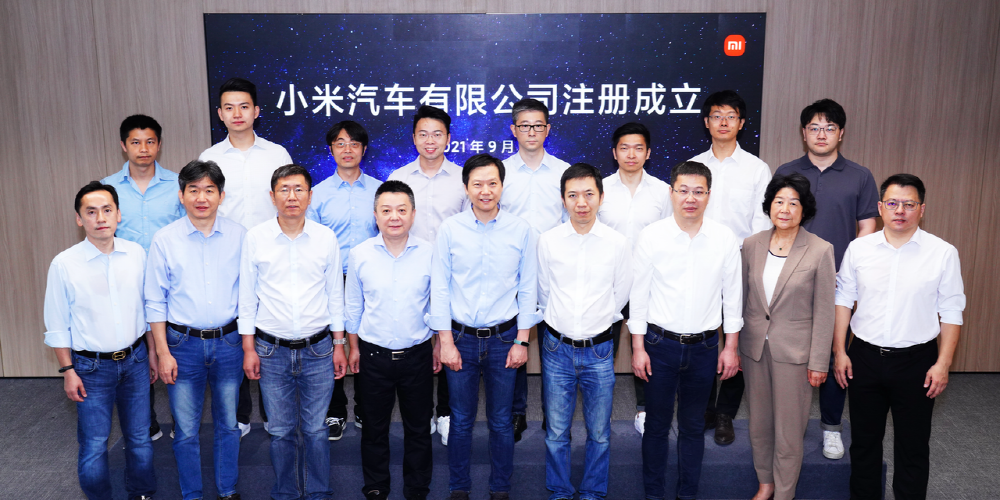 Xiaomi, which established a subsidiary, “starts the electric vehicle challenge in earnest”

On September 1, Xiaomi announced the establishment of Xiaomi EV, a subsidiary aimed at full-fledged development of electric vehicles. It already announced its entry into the electric vehicle market in March, and in August, it acquired Deepmotion Tech, which has autonomous driving technology, for $77.37 million, and announced plans to invest $10 billion over the next 10 years.

Xiaomi founder Lei Jun said that he has conducted extensive market research so far, conducted more than 2,000 interviews, and visited more than 10 industry companies and partners. .

Xiaomi did not disclose details of its specific strategy and model, but the trend is expected to draw considerable attention in the future. Related information can be found here.