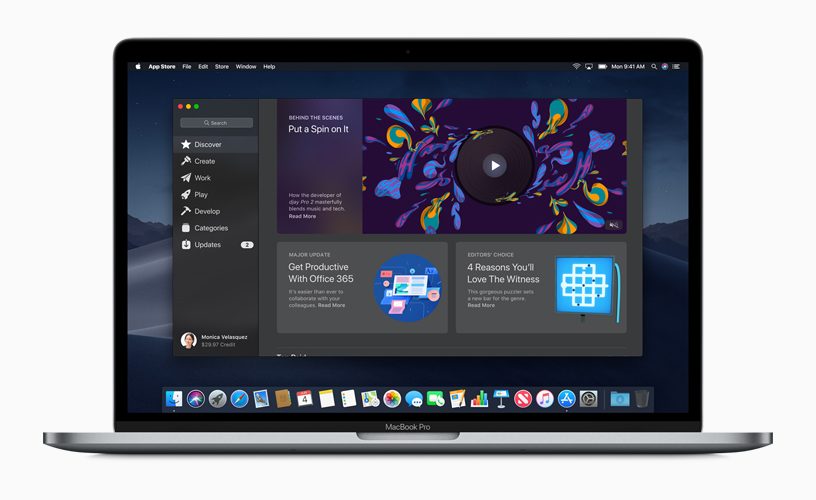 The number of apps available on the Mac App Store is declining.

Since the Mac App Store opened in 2011, this year marks its 10th year. Research shows that the App Store for iOS is a huge success, while app developers aren’t very interested in launching new apps on the Mac App Store.

According to a study by app analysis company AppFigures, the number of new iPads released on the Mac App Store has been steadily declining since 2021. It was over 400 in January, but it dropped to 300 for the first time in June, and is expected to be 200 in August. It can be seen that developers are losing momentum in distributing white applications through the Mac App Store than ever before.

I don’t know why the Mac App Store has lost its charm to developers. However, he points out that one of the speculation factors is that Macs, unlike iPhones and iPads, can install applications outside of the App Store.

For some users, the App Store isn’t the final destination at all, as they can download applications directly from the App Developers website for Mac. In addition, Apple recommends that developers port iOS apps for the M1 Mac and release them on the Mac App Store, but it also mentions that it is limited to a very small number of applications.

Until now, the Mac App Store has not had an easy way to offer trial and discounted version bundles, and some developers are complaining about it. Therefore, it is much easier and simpler to distribute Mac applications on websites, etc. because 30% of the sales amount in the App Store is charged as a commission, and the waiting time for the app release is long.

Apple executives also said that Macs contain an unacceptable level of malware, as they freely download and install Mac apps from outside the official App Store. Of course, I’m not trying to emphasize that the Mac is a lawless area. Even on Macs, which should be more secure than Windows, this is the reason why they should not allow sideloads other than their own App Store.

However, it may change in the direction that Apple must allow third-party payment methods in addition to iOS in the future, such as a bill passed in Korea that makes it mandatory for app developers to use third-party payment systems, such as Apple and Google. Related information can be found here.