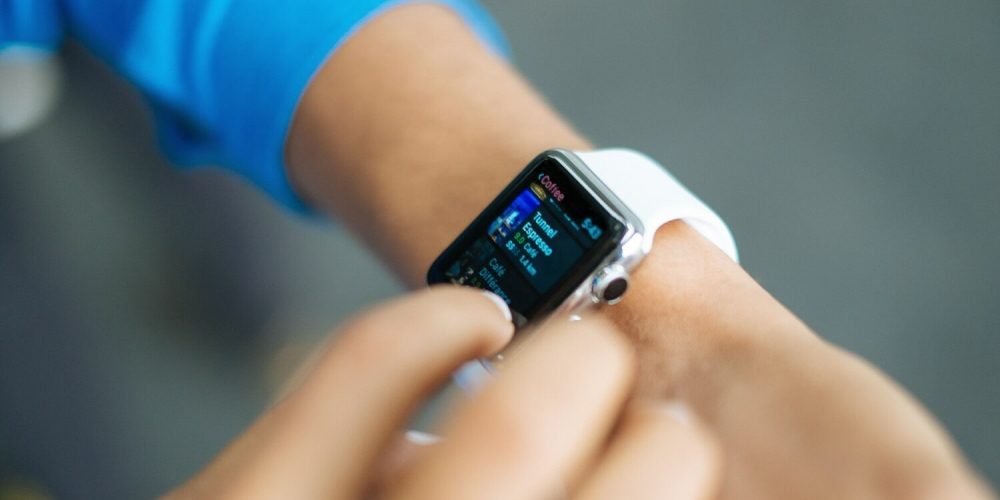 What changes occurred in the smart watch market in the second quarter?

Market research firm Counterpoint announced the results of its smart watch market research for the second quarter of 2021. The overall smartwatch market shipments grew by 27% compared to the same period last year and continues to grow despite the COVID-19 pandemic.

Counterpoint said that the proportion of smartphone owners using smartwatches is steadily increasing, and in the case of Apple Watches, the installation rate increases because attractive designs and health function-related services are continuously installed. It said that it has surpassed a billion people and accounts for most of the number of smartwatch users worldwide. The United States is the main market for Apple Watch, accounting for more than half of the number of users, and the installation rate is approaching 30%, he added.

Consumer health concerns are rising due to the impact of COVID-19, and SPO2 and heart rate monitoring are installed in smartwatches under $100, and smartwatches that are less than $100 are growing at a rate of 547% per year, and the smartwatch market is reaching popularization. It was a clear result.

Counterpoint said that, following the success of the Apple Watch, more OEMs are entering the smartwatch market. The operating system has not developed that much, but the fitness and healthcare-related functions are the same. It is pointed out that it is being sold at an affordable price for

It is said that the growth rate of the Chinese smart wick market, which is huge after the US, was somewhat lower than in other regions. On the other hand, India accounts for 60% of the total smartwatch market, and it seems that it has grown by more than 4% compared to the same period last year. Counterpoint said that there are many inexpensive smartwatches from Chinese brands such as Xiaomi, Realme, and Oppo, as well as from Indian brands such as BoAt and Noise, and they are playing a part in the growth of the Indian smartwatch market. Related information can be found here.