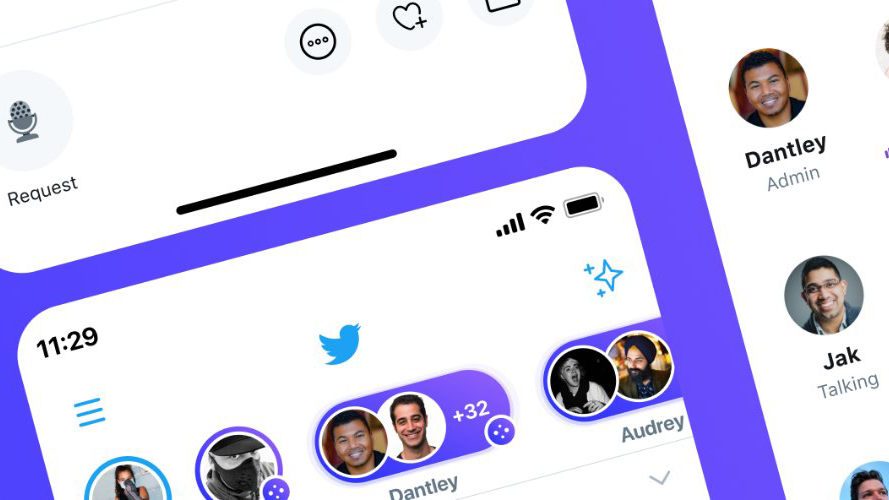 Twitter Unveils Paid Features in Spaces “What is the Fee?”

Twitter launched Spaces in May 2021, a voice chat feature similar to Clubhouse, a voice SNS popular in 2020. Currently, Spaces is a free feature that anyone can use, but Twitter has announced that it is launching a new paid feature, Ticketed Spaces.

On August 27, 2021, Space’s official Twitter account said it will help users make money on Space, and starting today, some hosts will be able to use ticket hosts. In addition, although only iOS currently provides this function, it is expected that anyone will soon be able to use it.

In Ticket Spaces, hosts can set a price between $1 and $999 for a space chat room, and can even put a limit on the number of people. According to Twitter, the ticket space fee can be from 3% to 97% of the amount of the host ticket as revenue. However, it is explained that the commission increases to 20% when the app revenue exceeds $50,000, so it is conceivable that the commission will increase in the future.

To use Ticket Spaces, the host user must have at least 1,000 followers, have hosted at least 3 spaces in the past 30 days, and those under 17 cannot charge for a space. Related information can be found here.