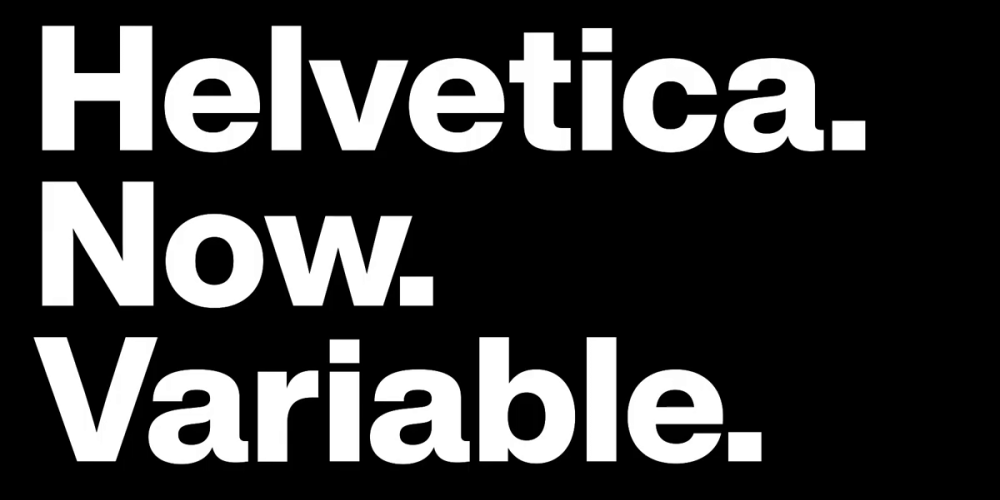 Helvetica, one of the popular fonts released in 1957, appeared in 2019 Helvetica Now, but Helvetica Now Variable, responding to the many variations required in the digital world. this appeared

According to Monotype, which announced the font, there are 1.235 million styles to change. Different fonts or different styles had to be in separate files before, but Helvetica Now Variable, a variable font, packaged everything needed for all styles in one file. It is said that it is possible to animate the font size, width, and thickness, etc. containing the font DNA in one file. In this regard, Helvetica Now Variable explains that it will reform the meaning and concept of the word font. Related information can be found here.