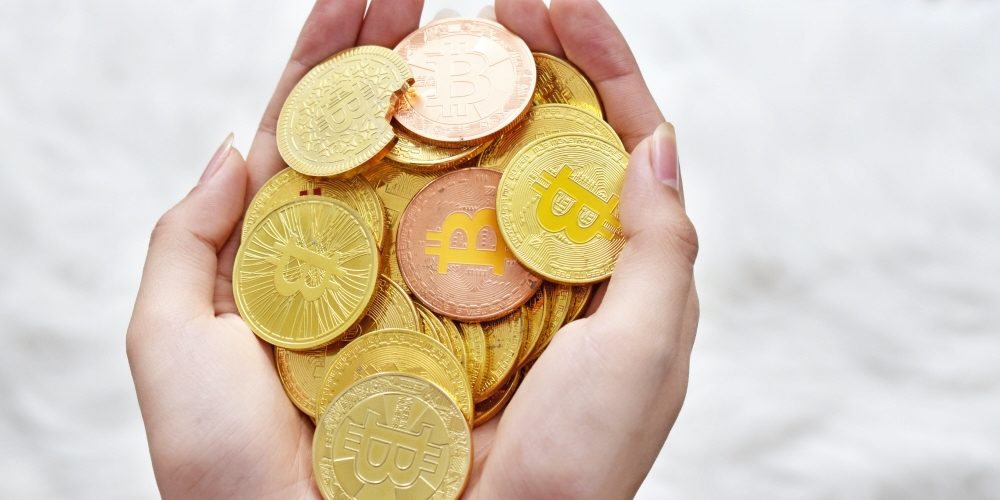 Bitcoin as a legal currency… Now in El Salvador

In El Salvador, where Central America is located, a law that sets Bitcoin, a cryptographic asset, as a legal currency, will come into effect on September 7, 2021. Although it has become the first country in the world to use Bitcoin as a legal currency, it is said that it is not fully explained to citizens and the protests are severe.

In El Salvador, a social experiment called Bitcoin Beach has been conducted since 2019, and in June 2021, a bill was passed in Parliament to make Bitcoin a legal currency. The Bitcoin Act, which will take effect on September 7, 2021, stipulates that all economic entities accept Bitcoin as a means of payment, and both the US dollar and Bitcoin, the official currencies of Central America, can be circulated as fiat currencies. However, protests at the end of August, just before the entry into force, occur frequently, and voices are pouring out on the streets calling for lack of preparation.

El Salvador cities, such as San Salvador, do not enforce commercial establishments to notify consumers that they accept bitcoin payments, and some sellers say they don’t know if bitcoin works like a dollar. There are sellers who are concerned about accepting the Bitcoin payment, saying that it is not explained in private stores and the structure is complicated.

Meanwhile, President Nayib Bukele announced on September 7th that 200 ATMs that can process Bitcoin will be installed, and actually started installing ATM machines in parks and public squares.

The International Monetary Fund (IMF) points out that making Bitcoin a legal currency raises many macroeconomic, financial, and legal issues and requires careful analysis. It is possible to provide financial services to local people who depend on remittance and reduce remittance costs. However, Bitcoin is highly volatile and no one can control, and there are concerns that it can lead to money laundering. Thus, in July, large-scale protests took place against the law.

Also, according to the survey, 6.5% of respondents said they liked the decision to make Bitcoin a legal currency, 12.9% said they liked it, 24% did not like it, and 53.5% were against it. Related information can be found here.