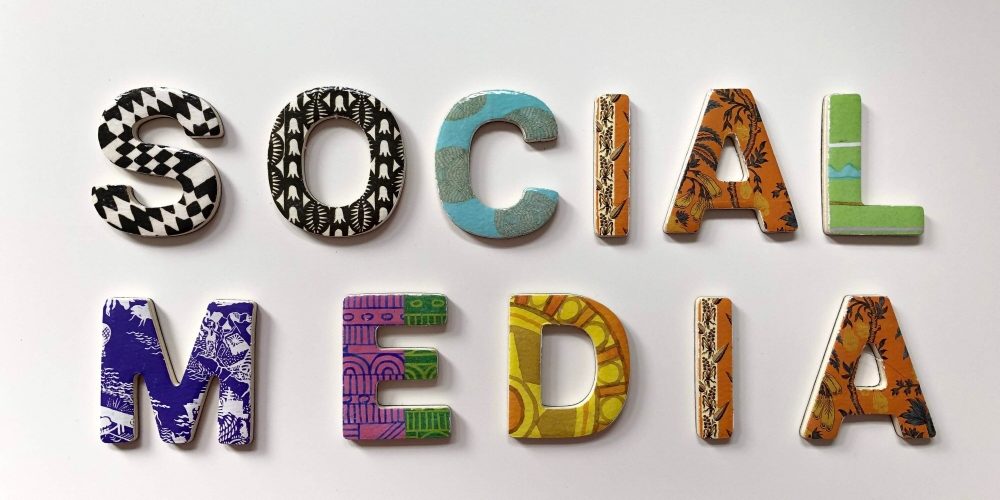 In the US state of Texas, a bill has been passed to ban accounts on various social media sites, including Facebook, based on political claims. A similar bill was enacted in Florida in May 2021, but has since been overruled by a court of law for violating the Constitution. There are voices pointing out that the Texas bill violates the Constitution, so the trend is paying attention in the future.

The bill in question was passed by a majority in favor of the Texas State Senate on September 1, 2021 (local time). Republican Senator Brian Hughes said that SNS is effectively a type of mobile phone operator and telecommunication service provider. claiming to have done so.

The bill is a Republican response to freezing Trump’s accounts on Twitter and Facebook, and Democrats are accusing Republicans of trying to punish social media companies that exclude conservatives from their platforms.

Florida has a similar law enacted in May 2021. Florida’s governor insisted that the law protected freedom of expression, but the Computer and Telecommunications Industry Association said it was a First Amendment exercise of freedom of expression for Internet services to decide which media they accept. This bill was scheduled to come into effect on July 1, 2021, but it developed into a situation in which the court blocked its implementation, saying it was against the Constitution.

The bill passed in Texas this time, like Florida, has been criticized for violating the constitution. NetChoice, which works to protect freedom of expression on the Internet, points out that there are dozens of states that are reviewing laws to regulate the media on social media platforms, but few states have implemented the law so far.

It also said that Facebook’s indefinite suspension of Trump’s account was legal, saying it was recognized by the Facebook Supervisory Board, an independent audit organization, that former President Trump’s post was a compliment to a gangster. Related information can be found here.