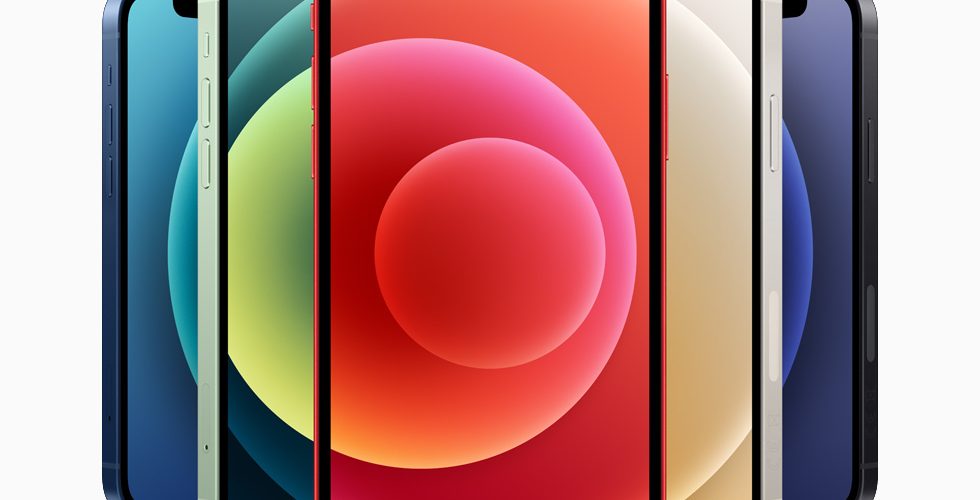 iPhone 13 satellite communication function, only available in some regions?

In the report, the iPhone 13 is equipped with satellite communication function, but the target area and functions are limited. The emergency feature is that it can only be used in areas where cell phone radio waves do not reach or in some markets. Apple also envisions eventually deploying its own satellites to transmit data to devices, but it will take years to get there. Renowned analyst Ming-Chi Kuo expects cooperation with LEO satellite carriers such as Global Star, but another expert is suggesting that Apple will launch satellites on its own in the future.

However, it is not a question of whether it is possible to use the iPhone as a satellite phone to make calls anywhere in the world where radio waves from mobile carriers do not reach. The reason is the hardware cost and the possibility of causing backlash from the mobile carriers that Apple relies on. Apple is expected to hold an iPhone 13 announcement event in September. Related information can be found here.