Where on the moon are waves and water? 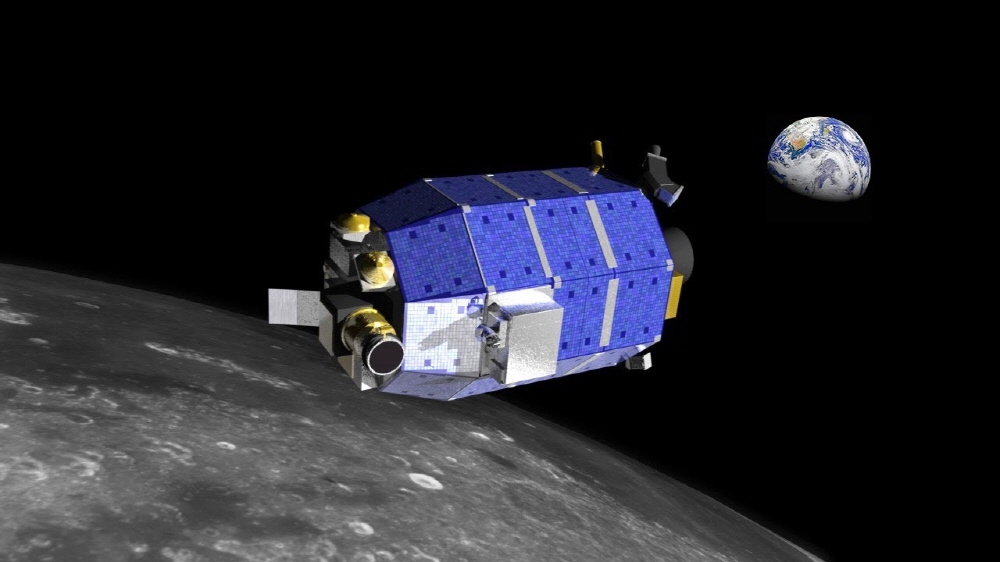 Scientists have discovered that there is a small amount of water anywhere on the moon. It is said that the LADEE probe to investigate environmental conditions such as the lunar atmosphere and dust observed water evaporated from the ground during meteor showers on the moon from 2013 to 2014 and found it out through the data.

According to this, water evaporated from below as a shock wave dug in the upper layer by the impact of a small meteor containing water under the dry dust that had accumulated about 7.6 cm on the moon. Rady said he detected this water vapor and found that it coincided with the time it collided with the meteorite.

Amazon CEO Jeff Bezos, who also invests in space companies, said about the moon, if there is ice and water at the bottom of some craters, you can make oxygen. There was also an opinion that

Even if you don’t have to go to the ice crater, if you can dig a little and secure moisture, there is a possibility that it will become a driving force for the development of the moon in the future. The possibility of realizing the steam-powered spacecraft WINE (World Is Not Enough) may also increase slightly.