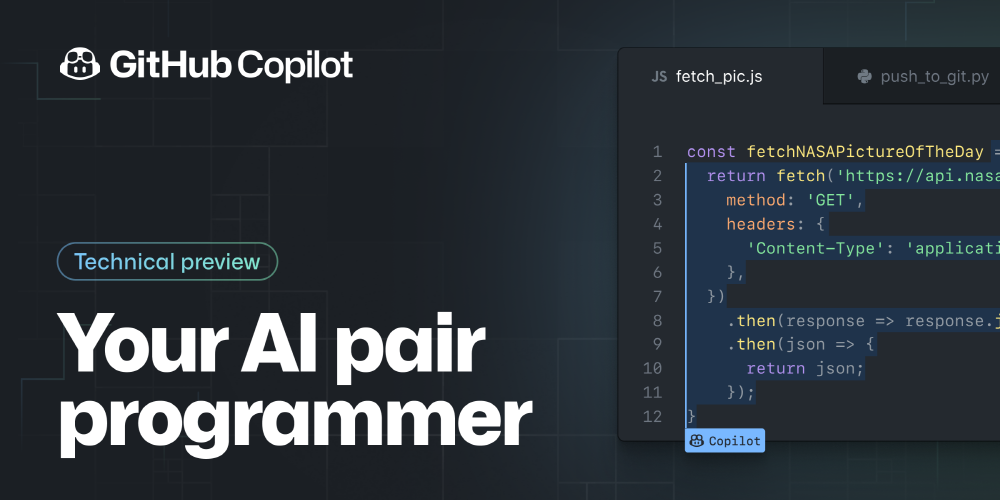 According to a study result, 1,170 words are banned in GitHub Copilot, an AI programming function that automatically completes the entire function code with function names and comments announced by GitHub in June. Among the prohibited words, not only words that can cause controversy such as culture, Palestine, socialist, etc., but also the feature of the classic FPS game, Quake 3 Arena.

In June, GitHub announced OpenAI, an artificial intelligence research organization, and GitHub Copilot, an AI auto-complete function. This time, the results of a study that banned 1,170 words in this GitHub co-pilot were published. According to the New York University research team who conducted this study, the GitHub co-pilot has a built-in function to prevent the display of slander or discriminatory expressions by combining the output text hash values. The research team who conducted research on this function paid attention to the GitHub co-pilot extension that provides an auto-complete function in connection with Visual Studio Code, and obtained 1,170 hash values of words that prohibit distribution of this extension in JavaScript.

The 1,168 specified words are publicly available, but all words are ROT13 encrypted to prevent searches. Most of the banned words are used in discriminatory or controversial contexts, but they also include the q rsqrt function, an algorithm used for fast inverse square root calculations in one of the classic FPS game masterpieces, Quake 3 Arena.

In fact, immediately after the release of GitHub co-pilot, criticism that there is a problem with copyright in response to q rsqrt auto-completion has been a hot topic. Therefore, it seems that q rsqrt has entered a forbidden word after the criticism. Related information can be found here.