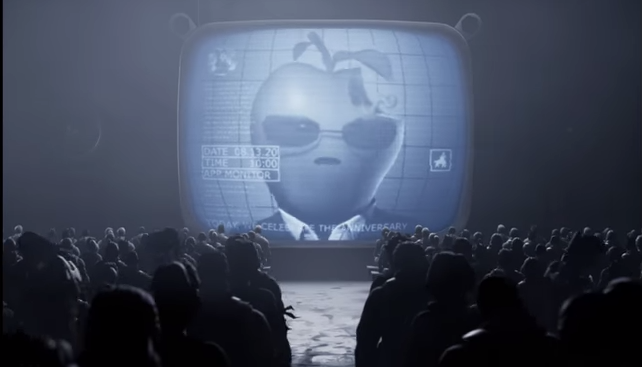 Epic vs Apple verdict, draw, but…

On September 10, in an antitrust trial against Apple’s App Store that Epic Games sued, the Northern District District Court ruled that Apple X app developers should be allowed to entice users into their own payment systems.

In addition, it was not whether Apple violated the antitrust law that was at issue in the trial, but the ruling on the case of Epic Games violating the contract as an App Store developer and using its own payment system, upholding Apple’s claims.

First, with respect to the in-app payment option that Epic Games appealed to, Apple issued an order to ban alternatives other than the App Store payment system. To allow developers to lead users to a system they provide independently. This order is effective within 90 days unless overturned by the High Court. It also ruled that developers cannot be prevented from communicating with customers through contacts obtained through the app.

In response to the counterclaim that Apple was simply violating the contract on purpose, not violating the antitrust laws, Epic Games said that Epic Games should get Apple as a fee after Epic Games violated the contract and introduced its own payment system. Apple acknowledged the claim that it was stolen without payment. As a result, Epic Games will receive 30% of the $12.2 million earned through the Epic Direct Payment system through the Fortnite app between August and October 2020, plus the amount earned from November 1, 2020 to the present. 30% to Apple.

Apple said in its ruling that the court confirmed that the App Store did not violate antitrust laws, and as the judge said, success is not illegal. He said he believes that the customer chose it because of the reason. He added that the App Store continues to promise a thriving developer community, supporting the employment of more than 2.1 million people in the United States, and being a safe and trusted marketplace with equal rules for all.

Tim Sweeney, CEO of Epic Games, tweeted that the verdict did not satisfy both developers and consumers, saying that Epic Games is fighting for a fair competition between Inae payment methods and application stores for 1 billion consumers. As for Fortnite, long gone from the App Store, the iOS version of Fortnite will return to the App Store once it offers in-app payments and can return those savings to consumers.

It was like a two-way draw, but it could be said that Apple gained the most. The only thing Epic Games’ claim was acknowledged was that it allowed the app to guide users to the payment system provided by the developer itself. If you can pay through the App Store directly from the app, there may be users who choose the convenient option even if there is a difference in the amount.

Also in the ruling, the judge says it was lawful that Epic Games decided to shut down the Epic Games developer account last year when it added its own payment system to the Fortnite app. Therefore, it is up to Apple to decide whether to cancel Fortnite from the App Store.

For reference, Apple announced on September 1 that each service accepts payment on its own website for subscription services such as video and music streaming, which are classified as reader apps. Related information can be found here.