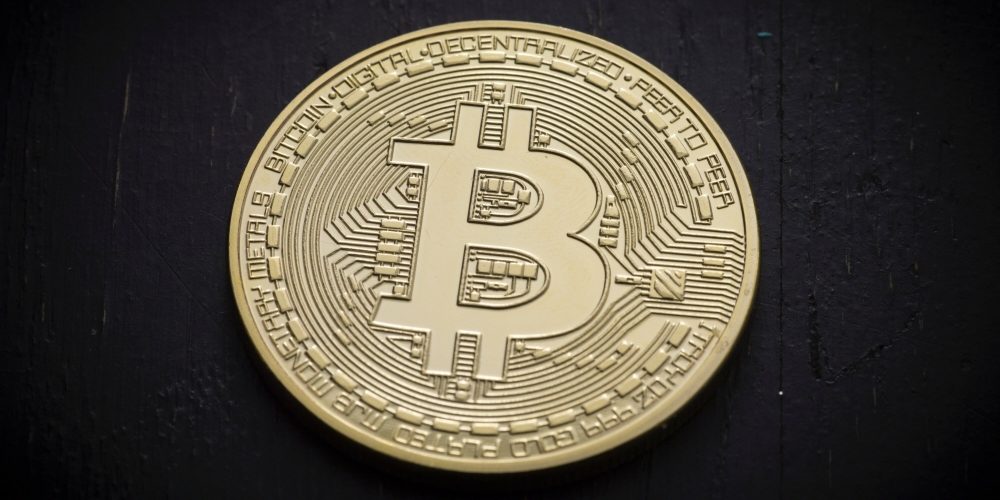 A law to legalize the crypto asset, Bitcoin, came into effect on September 7, 2021 in El Salvador. It is the first case in the world to use cryptocurrency as a fiat currency.

The El Salvador government installed 200 Bitcoin ATMs across the country in accordance with the enforcement of the law, and prepared a cyber wallet app to purchase and use Bitcoin. President Buquere also announced the purchase of 150 new bitcoins in line with the legalization of bitcoins. Of course, the bitcoin exchange rate plummeted on September 7, but the price is rising on a monthly basis.

The issue at issue in this trial is the view that the U.S. Patent and Trademark Office does not recognize AI as an inventor. What happened in this case was the debate about whether AI should be recognized as an inventor. Existing US patent law stipulates that the qualifications as inventors are limited to individuals, so it is unexpected that AI becomes an inventor. In response, the U.S. Patent and Trademark Office has issued an official position that only natural persons can be inventors. On the other hand, in Australia, contrary to the US, a ruling has been made that recognizes AI as an inventor. It is said that the defendant’s patent-related administrative body has decided to appeal against the judgment of the first instance in Australia.

All models support Alexa voice commands and smart home product control. Interestingly, you can watch TikTok, a video delivery service. In addition, by connecting a webcam to the TV, calls by Alexa and Zoom conferences are scheduled to be supported this year. These products are currently available for the United States, but may expand sales territories.

On September 9th, Facebook announced its first smart glasses, Ray-Ban Stories. As the product name suggests, it was developed in partnership with the Ray-Ban brand owned by the Italian eyewear manufacturer Essilloluxottica. It is priced at $299 and is available in select retailers outside the US, in Australia, Canada, Ireland, Italy and the UK.

Ray-Ban Stories consists of a camera and a speaker. It is a combination of Snapchat camera glasses, Spectacles, and Amazon and Bose speaker glasses. Facebook has signed a multi-year partnership with Essiloxottica, so it seems likely that similar products will appear in the future.