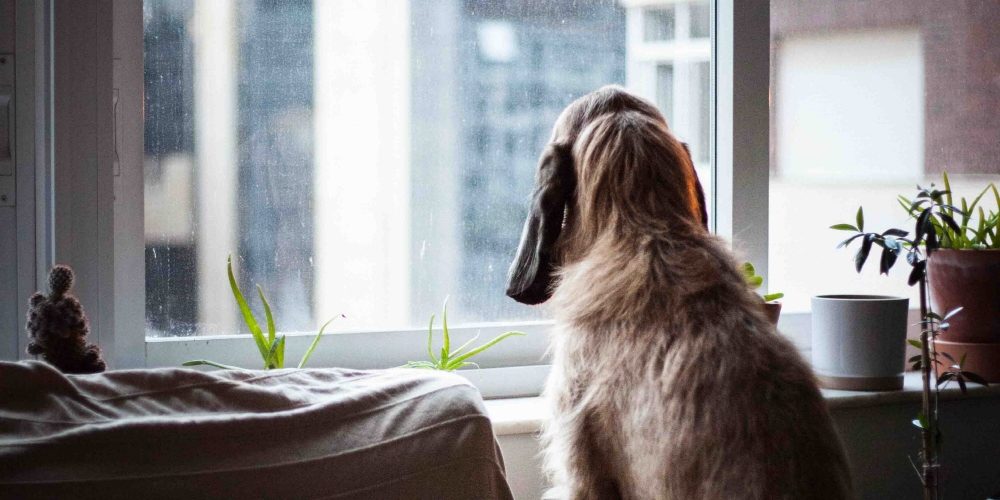 Although there are not many cases after the case of a dog being kept as a pet being infected with the coronavirus (SARS-CoV-2) was reported in April 2020, cases of COVID-19 infection from humans to animals have been reported. In an unexamined research paper published by ECCMID, it was reported that pets, cats and dogs, are more likely to become infected with the COVID-19 virus if pet owners develop COVID-19 infection.

A research team at the University of Guelph in Canada conducted a PCR test on 75 dogs and cats protected at animal shelters, including 48 cats and 54 dogs raised in 77 households whose owners had COVID-19 in the past, and 75 cats diagnosed at a veterinary hospital. did. The owners were also asked if the pet was petted, kissed, or slept in the bed with the pet.

The researchers added that the most likely high rate of infection in pets than in cats and shelter animals means that the high route of infection is animal infection in humans and not vice versa. Cats are more likely to sleep near their owner’s face than dogs and are more susceptible to infection.

In addition, the U.S. Centers for Disease Control and Prevention (CDC) said that some pets, including cats and dogs, are reported to be infected with the Corona 19 virus. They are calling for isolation from other animals. Related information can be found here.