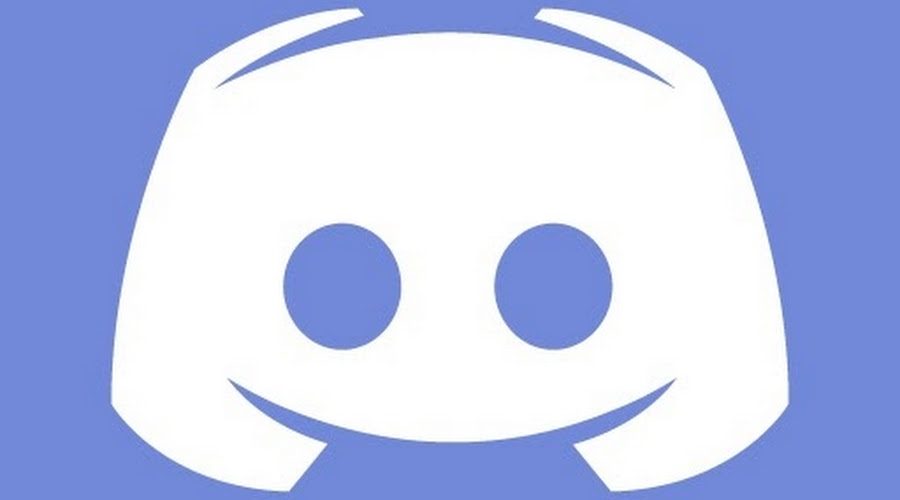 It was revealed that Google was ordering the service of Discord’s popular music bot, Rythm, to be suspended. At Google’s request, Rhythm announced that it would end its music bot service on September 15, 2021.

In August 2021, Google requested the termination of the service within 7 days for violating the rules, such as commercial use of Groovy, a popular music bot with 250 million users. As a result, Groovy was closed on August 30th.

The rhythm developer knew this was going to happen, and said the reason Groovy was closed because it meant that the same thing would happen to rhythm sooner or later. There is also an opinion that Google stopped Groovy and Rhythm one after another because these popular music bots are competing with their services to be distributed on Discord. According to reports, the reason that Google is pushing the music bot Beze may be because it is preparing its own service linking Discord and YouTube. Some pointed out that it also includes YouTube Together, a YouTube Discord bot.

It is said that the rhythm developer, who foresaw this situation, has been working on a new service since a year ago. It is not known about specific images of the new service, but it is said to be large, requiring 16 servers with 4TB or more of RAM and 1,000 or more CPU cores. Related information can be found here.