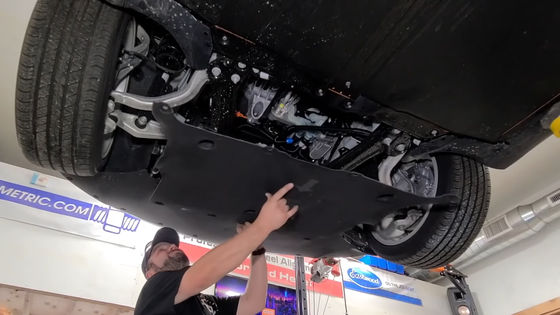 In some cases, if an electronic or electrical appliance breaks down, users are prohibited from repairing it. This is partly because we set prices including support for repairs and replacements, but because we unilaterally charge users for high-cost repairs, etc., to protect consumer rights, we unilaterally charge high-priced repairs to protect consumer rights. The movement to protect consumers with their rights is becoming active. In this example, when a Tesla vehicle breaks down, it is interesting to introduce a case in which there is a difference of more than $10,000 when a repair estimate is requested to a Tesla service center and when a repair is attempted directly.

The right to repair is a claim to improve the disadvantages of consumers, such as restricting those who repair electronic devices, or not distributing genuine parts and tools to repair. In the United Kingdom, a law guaranteeing the right to repair was enacted from July 1, 2021, and in the United States, a presidential decree is planned to limit the prohibition of manufacturers from repairs by consumers and unauthorized companies.

There are several disputes over the right to repair, such as smartphones, game consoles, and tractors, but one report cited the case of a new Tesla car. When a Tesla Model 3 car rental company hit a road gravel and damaged the battery pack, and asked a Tesla service center for a repair estimate, it is said that they were charged $16,000 to replace the battery pack.

Later, the car leasing company found another solution on the Internet, which resulted in the car being re-drivable for only $700.

The car breakdown was caused by a leak of coolant that cools the engine due to cracks in the battery pack and damage to the cooling system. will be.

The biggest reason for this difference is that the original Tesla service center had no choice but to replace the Tesla Model 3 without preparing for repair, so it was necessary to pay a high price for the battery pack. Another problem is that it cannot be simply replaced because the same parts cannot be distributed even if one part is damaged. Of course, they also point out complaints about design problems that are difficult to repair because the cooling system is weak, and questions about the cost-effectiveness of replacing and reusing batteries. Related information can be found here.