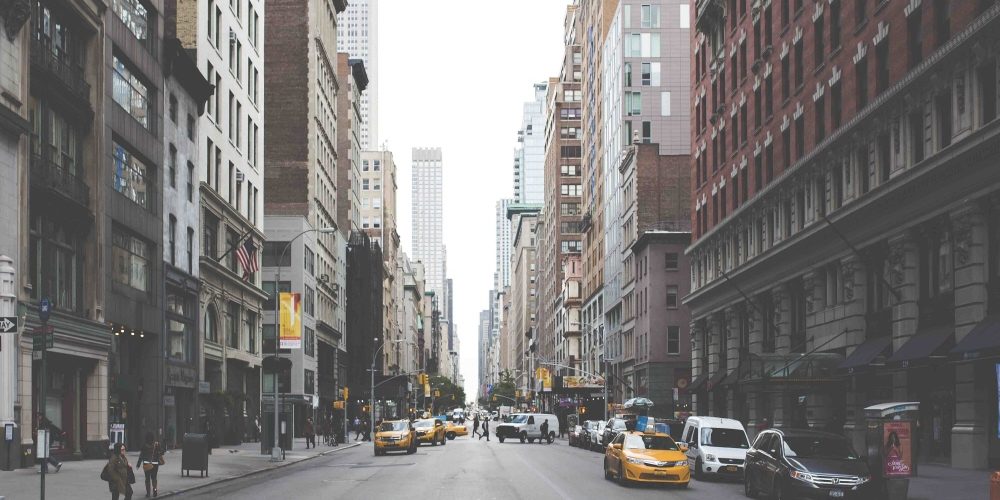 New York State has passed legislation requiring a ban on the sale of vehicles powered by fossil fuels after 2035 and a zero environmental impact on all new vehicles. New York State’s goal of reducing greenhouse gas emissions by 35% by 2035 is an important step toward achieving that goal.

New York State is also reducing its greenhouse gas emissions by 85% compared to 1990 levels by 2050. To this end, both medium-sized and large-sized vehicles will have zero environmental impact, aiming to achieve 100% possible by 2045.

To achieve its goal, the state will work to provide affordable charging infrastructure for zero-emission vehicles everywhere and improve support for sustainable transportation. The installation of charging facilities in apartments, grocery stores, shopping centers and parking lots, as well as the installation of charging infrastructure in New York where street parking is common, will become important. New York City estimates that it will need 800,000 second-stage chargers and 60,000 quick chargers by 2050, and is also considering turning street lights into EV chargers. For example, 430 streetlights in LA and 1,300 streetlights in London, England have already been used as EV chargers.

And today, only 1% of all cars sold in New York State are fully electric, powered by batteries. The goal may also need to increase the convenience of public transport or walking in order to reduce the number of cars themselves.

Before New York, California and Massachusetts are passing laws banning the sale of new gasoline vehicles until 2035. In Washington, a bill was passed in Congress to ban the sale of gasoline cars by 2030, but the governor rejected it. Related information can be found here.

Lucid Motors, an electric vehicle startup established in 2007, will finally start delivering its first electric vehicle, the Lucid Air Dream Edition, from the end of October. It can be equipped with its own semi...

HTC has announced the VIVE Flow, a virtual reality headset. With a light weight of 189g, it can be worn like glasses and connected to a smartphone to watch virtual reality contents and TV, while the use of a device to...