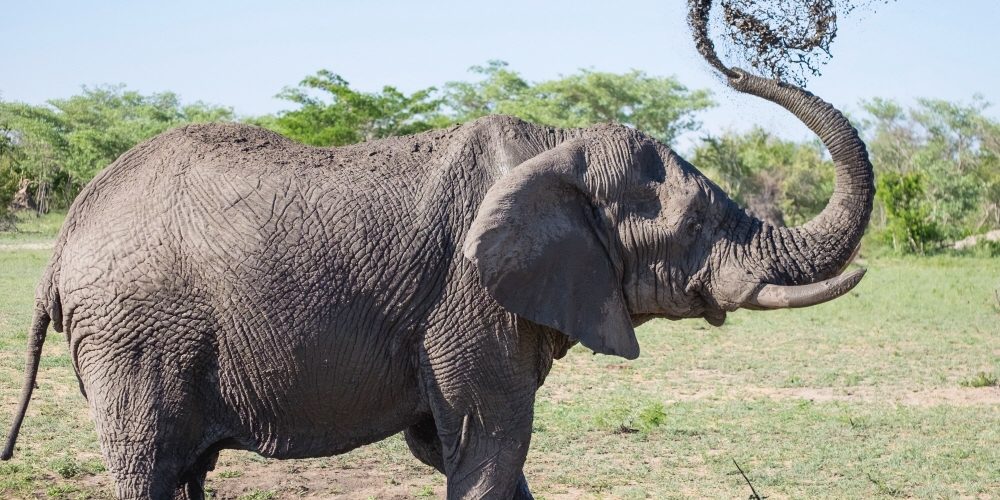 Elephants eat up to 200 kg of grass and trees and drink more than 100 liters of water a day. According to a research team at Georgia Tech, the elephant’s nose, which can perform tricks like a human hand, has suction power that can suck up water at a speed of up to 540 km/h.

The research team worked with a zoo veterinarian to study the structure of the elephant’s nose and to apply it to a robot that can grab objects, and observed the elephant sucking water from the tank. The tank is 299 × 299 × 480 mm with 19 liters of water in it and 50 g of chia seeds to make the flow easier to understand.

The research team said that elephants are using a suction method to grab objects in the field of robotics, saying that they can use both fast and soft suction with a special respirator. Related information can be found here.