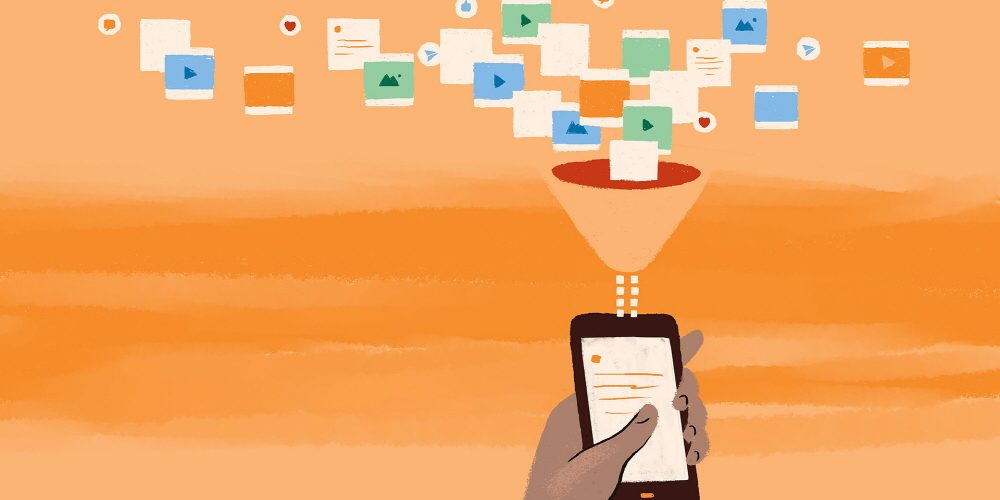 Facebook announced that it has developed Superpack, an app compression technology for Android. According to Facebook, Android apps such as Facebook, Instagram, WhatsApp, and Messenger have succeeded in reducing the size of Android apps by more than 20% on average compared to the Android ZIP compression.

Developers check email bulk codes and add them to apps that eventually download to smartphones. When this code was added as-is, the app size grew and eventually the app download time exceeded the acceptable range.

Data should be compressed to minimize app size. By compressing it, you can use less traffic than billions of users around the world to download smaller apps faster. Such studies are more important in areas where cell phone communication capacity is limited. However, in order to respond to app updates and feature additions, compression alone is not enough, so Facebook developed a technology called Superpack.

According to Facebook, Superpack has the strength to compress machine code, bytecode and other structured data. This method is said to define data information content as the shortest program length that can generate data based on the Kolmogorov complexity algorithm that measures complexity. In other words, Facebook explains that data can be compressed by expressing it as a program that generates data. For example, a program that generates Fibonacci numbers can be said to be a highly compressed file containing several Fibonacci numbers.

Superpack is designed with OCaml for compression and C for extraction. In addition, Superpack targets structured data, code, score, and string data, but currently does not target image, video, and audio files. Currently, only Facebook’s in-house engineers can use Superpack, but in the future, the goal is to open it up to everyone and apply it to other platforms such as iOS or open-source it. Related information can be found here.