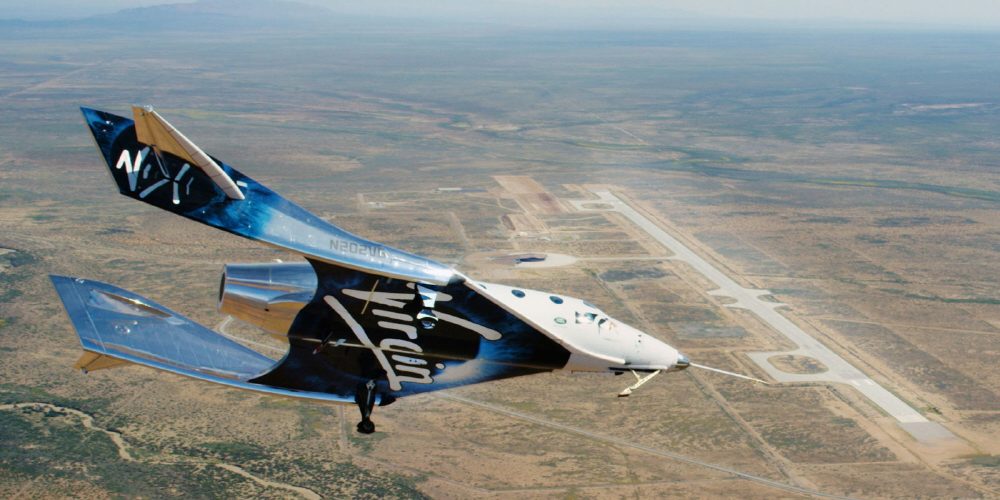 Virgin Galactic has announced that the launch of the SpaceShipTwo spacecraft will be delayed until mid-October. Virgin Galactic said the Federal Aviation Administration (FAA) is currently investigating the fact that the Spaceship Two, which Richard Branson was boarding, deviated from its planned route, but the decision to postpone this time is due to a different problem.

Virgin Galactic made it clear on September 10 that SpaceShipTwo had received notice from a third-party supplier that the components that make up the system for flight control could contain manufacturing defects. Inspection is being carried out to investigate and confirm whether this part needs repair or replacement. Virgin Galactic said it expects to be able to fly again in the near future, saying that the test flight process and procedure is to identify and solve these problems. It emphasized the policy to check safety by paying attention.

Now, the entire schedule has been pushed back, and the next Spaceship Two flight mission, Unity 23, was scheduled from the end of September to the beginning of October, but is expected to be mid-October at the earliest. The FAA, which was also investigating this other issue, announced on September 2 that it would not allow the next flight until the cause of the departure of SpaceShip2 was determined and an investigation was completed.

Virgin Galactic is in the stage of realizing space travel after many years. So far, he has experienced tragic falls and several failures. However, there will be pressure from suppliers and other partners as it is necessary to make more profit by recovering the huge cost so far for corporate profits rather than this part. However, although it is true that the flight is already successful, even if it is a few months late here, it may be possible to expect the effect of promoting the posture of properly checking safety and increasing the number of people who trust it and wish to travel in space.

Virgin Galactic’s next mission, Unity 23, is slated to be the first commercial research mission, and will feature an Italian Air Force and aerospace engineer and a National Research Council researcher on board. Commercial spaceflight, or space tourism with ticket buyers, is expected to begin in 2022. Related information can be found here.