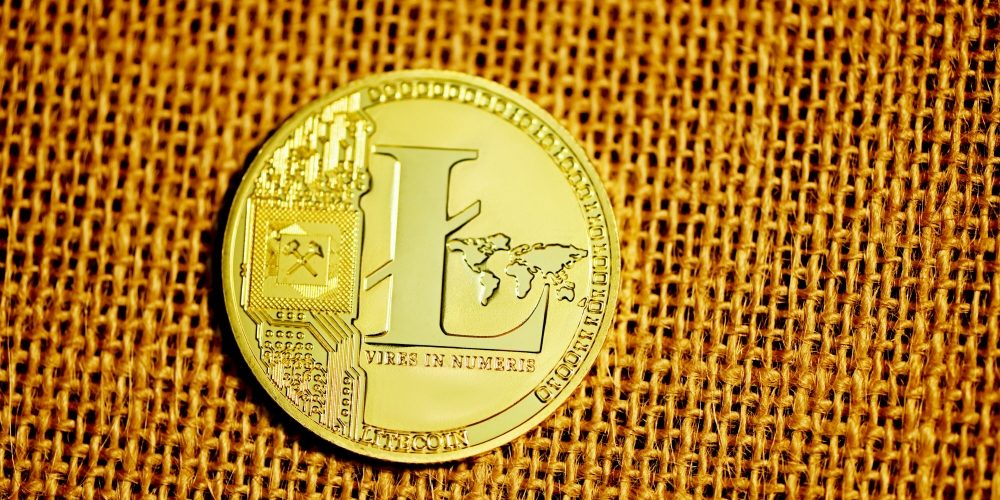 The cryptocurrency Litecoin temporarily rose by 20% due to the proliferation of fake Walmart press releases posted on Global Newswire, a news release site. However, as the information turned out to be incorrect, the price fell compared to before the distribution of the material.

The press release in question stated that Walmart, the largest retailer in the United States, was responding to litecoin payments by buyers, but the official Walmart site did not post the press release, but the contact information and email address listed in the press release did not work, etc. The reliability of the data itself has been required.

However, it is the information on the material distribution site, and many media reported the news, and cryptocurrency buyers who read it are running to buy Litecoin. The official Litecoin account also shared a fake press release, but immediately deleted the tweet after it was proven to be wrong.

Walmart confirmed that the data was fake and contacted Global Newswire to investigate why the data was posted on the site. Meanwhile, a Global Newswire representative said that a user account without permission to publish material was used. The person in charge added that such a situation has never occurred before, and that a strengthened authentication process has already been introduced to prevent such a problem from occurring in the future.

If someone owns a wallet with Litecoin in it, it could be a fake press release and concocted to inflate its value. Of course, that’s not the smart way. There is a possibility that the US Securities and Exchange Commission SEC will investigate such a move. Related information can be found here.