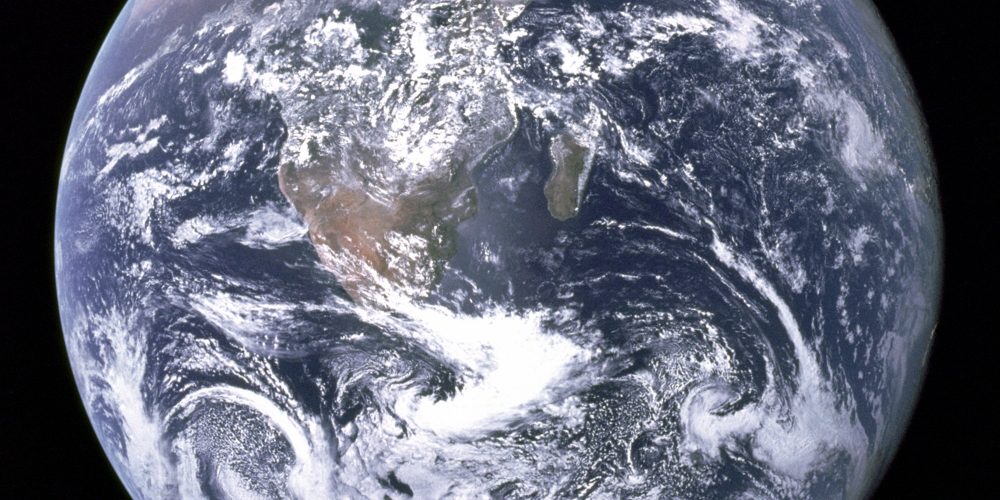 Why is the Earth rich in oxygen? Is it because of the slow rotation?

Animals including humans live by breathing in oxygen and exhaling carbon dioxide, even plants and microorganisms that contain oxygen in photosynthesis. A study was published in the journal Nature that the reason that the oxygen that supports living and breathing life on Earth has become so abundant as it is now is thanks to the slow rotation of the Earth.

The existence of a large amount of oxygen in the Earth’s atmosphere is said to be due to a large oxidative event in which algae produced oxygen through photosynthesis 2.4 billion years ago. However, since fossil excavations have revealed that the first photosynthetic microorganisms were born 3.5 billion years ago, why is there a delay of 1 billion years from the birth of early algae to a major oxidation event?

The Max Planck Institute for Marine Microbiology, which has been pondering this problem, realized from an accidental discovery that a major oxidation event and a significant change in the Earth’s rotation rate were almost the same time. Immediately after the birth of the Earth, the Earth’s day, which had only 6 hours, was slowed down by the lunar gravitational force and became 21 hours 2.4 billion years ago. And it was around this time that the first major oxidation event, GOE, occurred. In addition, the Neoproterozoic oxidation event NOE and the Paleozoic oxidation event POE occurred at the same time that the Earth and the Moon’s orbits were out of balance 500 million years ago and the length of the day became 24 hours.

To confirm this relationship between oxygen and the Earth’s rotation speed, the research team conducted an experiment by collecting Valteria living in Lake Huron, one of the largest freshwater lakes in the world. In Lake Huron, the rapids where bacteria photosynthesize are spreading, while water with low oxygen and sulfur gas are rising from the bottom of the lake, and an anaerobic state like the ancient earth’s sea is maintained.

The research team conducted an experiment to reproduce the change in sunlight time by changing the length of light emitted by the bacteria in Lake Huron, and confirmed that photosynthesis is more active as the length of sunlight increases. In addition, with the Leibniz Center for Tropical Oceans Research, a model was built and simulated to determine how the oxygen produced and consumed by bacteria changes with the time of daylight, and the results were consistent with the amount of oxygen gas produced by the indoor bacteria through photosynthesis do.

Regarding the mechanism by which the amount of oxygen released into the atmosphere increases as the day increases, the research team found that the oxygen produced by the bacteria is dissolved in the microbial mat and consumed by the bacteria’s respiration at night. However, as the Earth’s rotation slowed and the number of days increased, the time for bacteria to continue photosynthesis increased, and oxygen overflowed from the microbial mat was dissolved in the water, and this oxygen was eventually released into the atmosphere.

In addition to the mechanism discovered this time, it is thought that various factors are involved in the amount of oxygen in the earth. For example, according to one expert, not only the bacteria living on the rock wool microbial mat, but also the bacteria floating in the water played a big role in oxygen supply. Another study points out that minerals that appeared on the surface by volcanic activity combined with oxygen to offset the oxygen supply by the early bacteria.

Therefore, the research team concluded in the paper that it is possible that the oxygen level had a significant effect on the oxygen level at an important turning point in the dynamics and biological evolution between the Earth and the Moon, and that this effect was acting in parallel with the various mechanisms proposed so far. Related information can be found here.