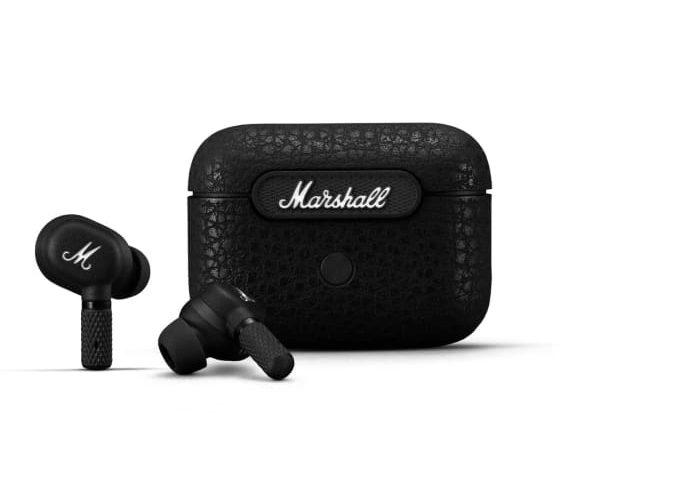 Mode III and Motif ANC are the first wireless earphones with the Marshall brand to support active noise cancellation.

Marshall is well known for its guitar amps, but it has released a number of headphones in collaboration with Swedish sound company Zound Industries. In March, the first fully wireless earphones, the Mode II, were announced.

The motif ANC succeeded in canceling and eliminating ambient noise by playing the opposite sound to the sound collected by the microphone. The ANC level can be adjusted directly, and in Transparency mode, you can capture external sounds to hear your surroundings.

With ANC turned on, the music playback time is 4 hours on the earphone body and 20 hours with the charging case, and the earphone has a touch control function. It also comes with IPX5 splash-proof performance. The Motif ANC can be reserved on the official site and costs $199.

Unlike the previous model, Mode III adopts an open design, which reduces sound insulation, but is a style that can be used casually. The main body is equipped with a 12mm speaker driver, and the earphone body can play music for 5 hours and 25 hours including the case. In addition, it is equipped with IPX4 splash-proof performance and touch control function. The charging case supports both wired and wireless charging. The price is 129 dollars. Related information can be found here.