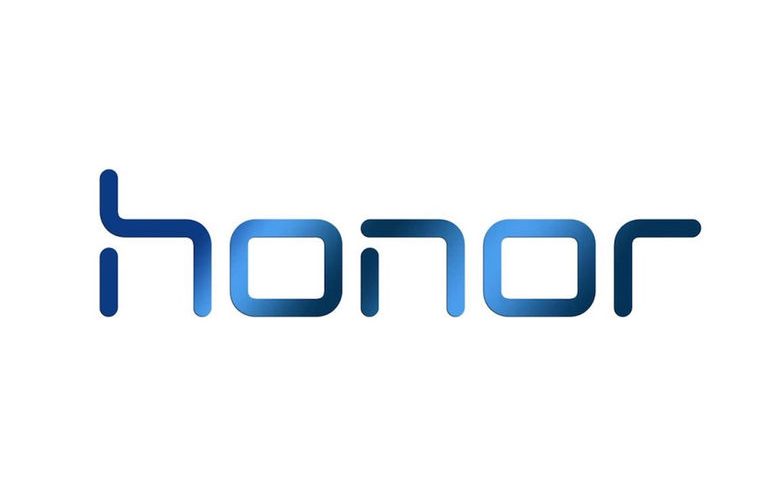 U.S. government agencies are considering adding to the list of honor entities

As is well known, Huawei was added to the list of entities in the Department of Commerce in 2019 and banned from doing business with US companies. Therefore, Google services and applications cannot be used, and the latest smartphone P50 announced in July is equipped with its own operating system, HarmonyOS, rather than Android.

In this situation, in November 2020, it sold Honor, a sub-brand aimed at youth, and became another company that Haway was not involved in. As a result, Honor became able to use Google services and 5G modems, and announced two models, Honor 50 and Pro, which are mid-range models for global use.

Unlike Huawei, Honor does not sell communication equipment other than smartphones, nor does it sell smartphones in the United States. For this reason, some experts argue that there must be evidence that Honor is leaking Huawei semiconductors without permission or that Huawei is involved in Honor is a justifiable reason for sanctions. Related information can be found here.