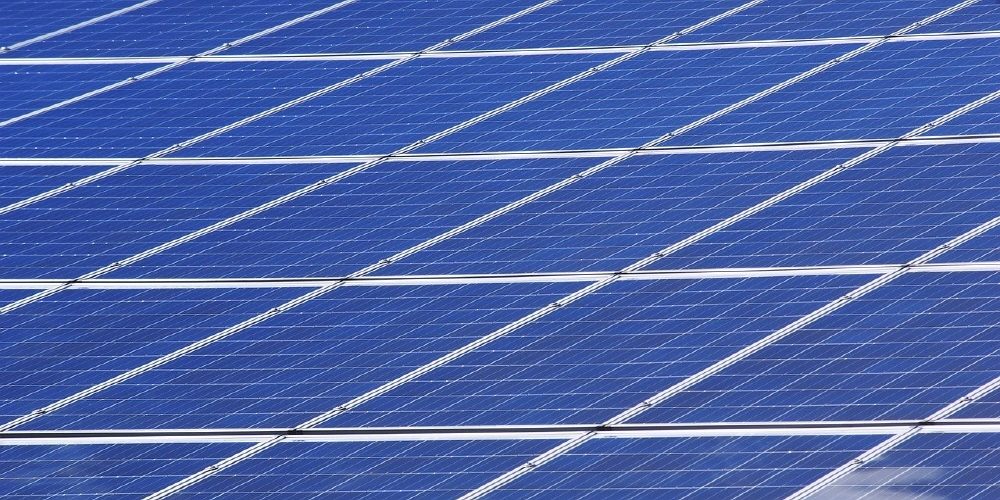 What if the entire Sahara Desert was covered with solar panels?

Interest in new and renewable energy such as solar power generation and wind power generation is increasing in order to reduce climate change by reducing carbon dioxide emissions. What would happen if we covered the entire Sahara desert with solar panels?

When constructing a solar power plant in the Sahara Desert, it is possible to generate enough power to supply all of Germany just by installing a solar panel in the front in a very small area. Expanding the range of installing solar panels on the front can supply electricity to the entire Europe.

However, if a large solar power plant is built, the temperature difference between the ground and the air will increase and an updraft will occur. The resulting updrafts develop clouds and bring rain to the Sahara. This would allow the entire Sahara Desert to be greened.

Recording sounds like a good effect, but in reality it is not. Sand blown from the Sahara Desert reaches the world, including Europe and South America, and is affecting the ecosystem.