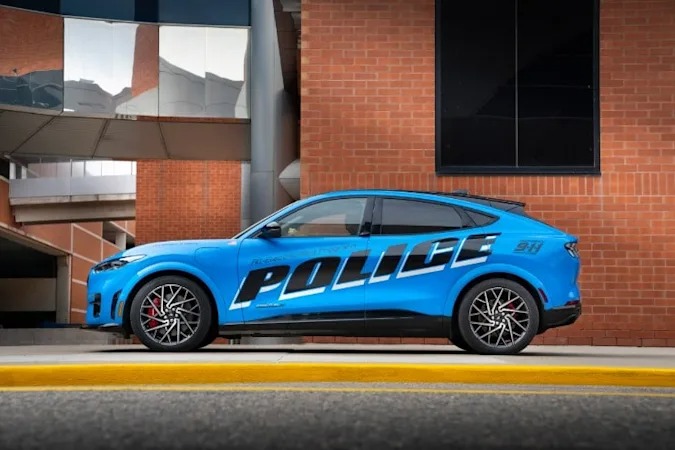 Ford has announced that it has verified that its electric SUV, the Mustang Mach-E, meets hiring criteria in the Michigan State Police Vehicle Model Assessment. It is said that this is the first time the Michigan Police Department has given an electric vehicle a pass evaluation.

According to Ford, the fact that the Mustang Mach-E passed the performance test proved that Ford could make a solid and highly reliable electric vehicle that could handle even the most demanding applications.