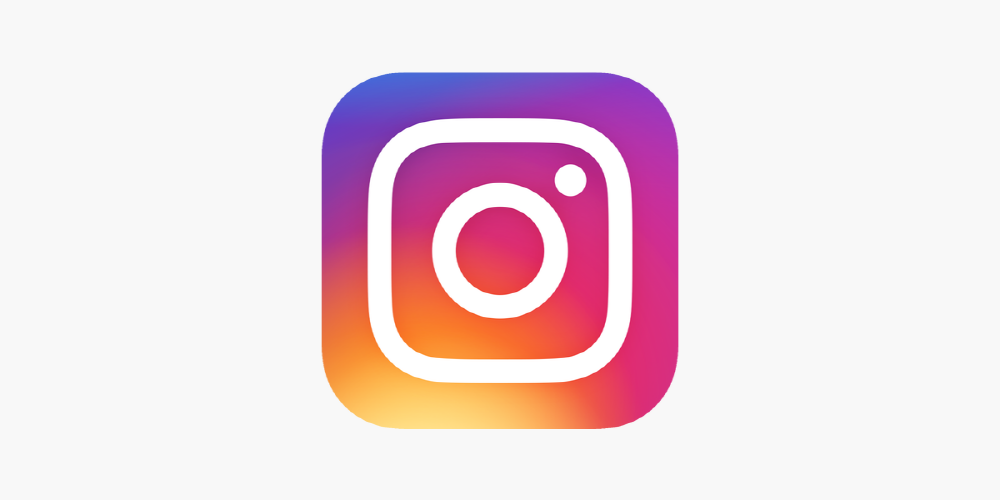 In response to foreign media reports that Facebook continued to recognize that Instagram was harmful to youth, Facebook, which operates Instagram, officially refuted, saying that Instagram helped many teenage girls suffering from loneliness and anxiety. . Facebook cited the Wall Street Journal that reported the report and criticized it as not being accurate.

According to the report, citing leaked inside information, Facebook published an article stating that Instagram had previously been perceived as harmful to youth. According to this, Facebook has been engaged in research on the effect of Instagram on adolescents before, and among adolescents who thought of suicide, 13% of British people and 6% of Americans believed that Instagram was the cause. said to be sharing.

In response to the report, Facebook published a new counter to the truth of its findings on youth well-being and Instagram. According to this objection, what was reported was malicious cutting. Although Facebook reported that Facebook was getting findings that it exacerbated body image problems in a third of teenage girls, the Facebook report found that 3 out of 3 girls with body image problems actually did not, according to Facebook. It is said that one in one study found that looking at Instagram made things worse.

Regarding the results of the survey in question, Facebook emphasizes that in 11 out of 12 problems such as lactation problems, loneliness, anxiety and sadness, the percentage of people who answered that their symptoms were improved by Instagram had the highest rate of good or bad. .

In addition, the fact that 13% of young people in the UK and 6% of Americans who thought of suicide said Instagram was the cause, in fact, 50% of American teenage men and 18% of American teenage men said their mood improved significantly. He said, accusing Instagram of rising rates of anxiety and depression in all teenage groups is actually the result of a survey of 40 young people suffering from body image problems and the sample size is small. Meanwhile, 80% of young people claim that using Instagram has improved their situation, saying that it is neither good nor bad.

Facebook claims to be reporting inaccuracies in the form of pointing to the Wall Street Journal and claiming that it only reported that Instagram had a bad influence on young people. Related information can be found here.