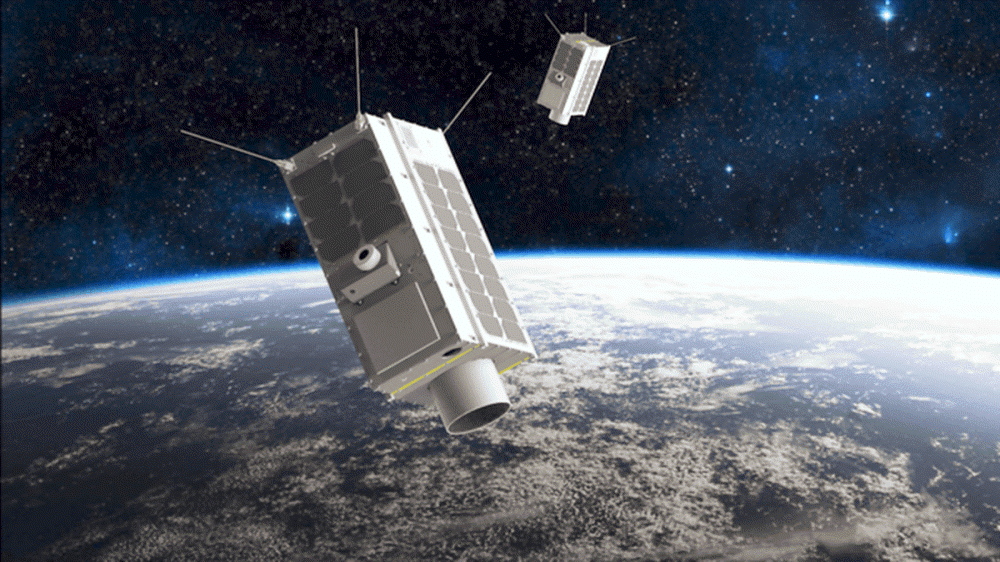 Methane gas, the main component of natural gas, is known to have a greenhouse effect up to 80 times greater than carbon dioxide. Methane gas is generated not only from fossil fuel production and consumption, but also from the burping of livestock raised in landfills and large ranches. A number of private companies are emerging that provide a service to monitor methane gas emissions from satellites.

Although companies or regulators need to accurately determine methane gas emissions, it is not practical as there is a limit to the range that can be monitored by sensors installed on the ground. For this reason, the idea of monitoring methane gas emissions using satellites was born.

Satellite methane gas emission monitoring has been in the spotlight since around 2016. Claire, a proof-of-concept satellite launched in 2016 by Montreal-based startup GHGSat, has succeeded in monitoring global methane gas emissions with high precision. Claire, who orbits the earth 15 times a day, conducted monitoring of various places such as oil and natural gas refining facilities, power plants, coal mines, landfills, and ranches, and retrieved more than 4,000 observations as of last April. 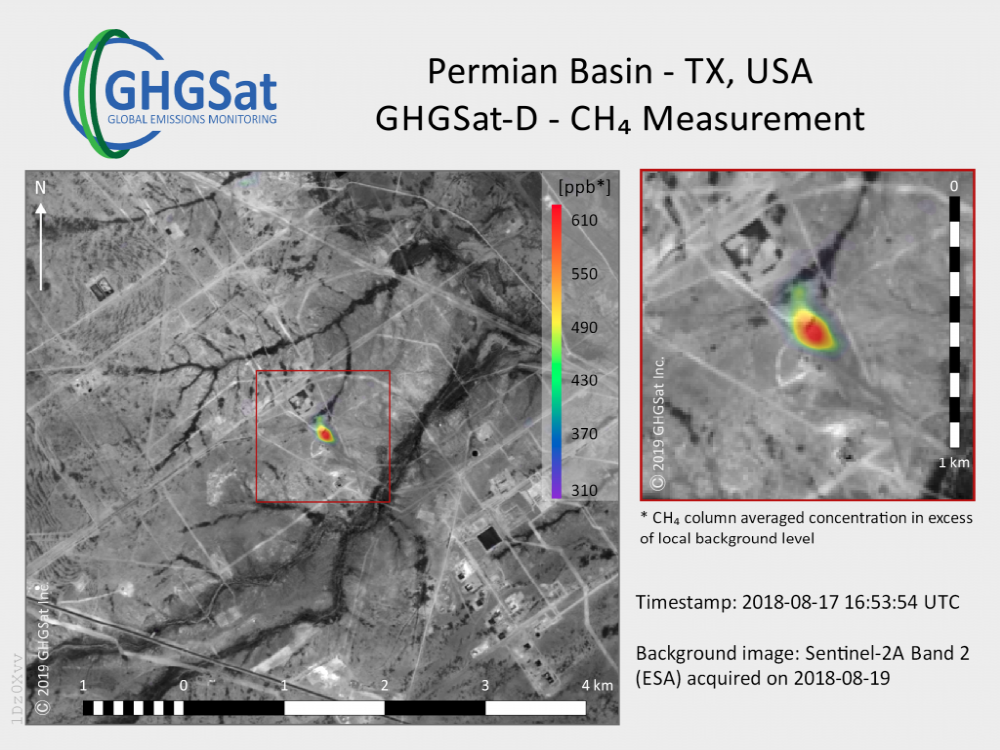 As Claire succeeded in monitoring methane gas emissions from satellites, several non-profit environmental protection organizations are planning MethaneSAT, an artificial satellite that monitors methane gas emissions, and are appealing to various companies for sponsorship. If the launch of methaneset, scheduled for 2021, succeeds, it will be possible to monitor up to 80% of the world’s major oil and natural gas producers.

Bluefield, the same San Francisco company, has already signed contracts to measure methane gas emitted by some oil and gas companies’ facilities, even though the satellite has not yet been launched. Bluefield plans to launch a satellite in 2020.

However, officials at the EU’s Space Carbon Observatory (SCARBO) say it’s still unclear whether these private companies can actually put a methane emission monitoring project into orbit. As of 2019, it is monitoring methane gas emissions by comparing satellite measurements and ground sensor measurements. It is difficult to assess whether the sensors being developed by private companies will meet the level of precision required to measure methane emissions, he said.

However, advances in satellite methane emission monitoring could enable companies to quickly detect methane leaks from factories or pipelines and respond to rising emissions. It also has the advantage of envisioning methane emissions from satellite data in microwaves. One expert says that climate change is a difficult concept that humans cannot touch, so if you can see where the methane is being emitted, you will learn a lot from satellite images. Related information can be found here.