The Wall Street Journal, published by Dow Jones, is one of the leading business magazines. In 1996, the economy first appeared on the Internet version of wsj.com, and was also active in paying for the Internet. There are already more than 1 million subscribers. Most of the articles allow paid readers to read the full text, and subscriptions cost $ 222 annually and students pay $ 49 if they read all the articles. The Wall Street Journal says it is using machine learning to anticipate its own judgment. By analyzing the evaluation results, we can classify non-parties into specific groups and predict future subscriptions through machine learning. For readers who are likely to subscribe, strictly set up a free-to-charge segment, and if you think you are unlikely to subscribe to paid content, show them one free article to attract paid content, issue a guest pass, . 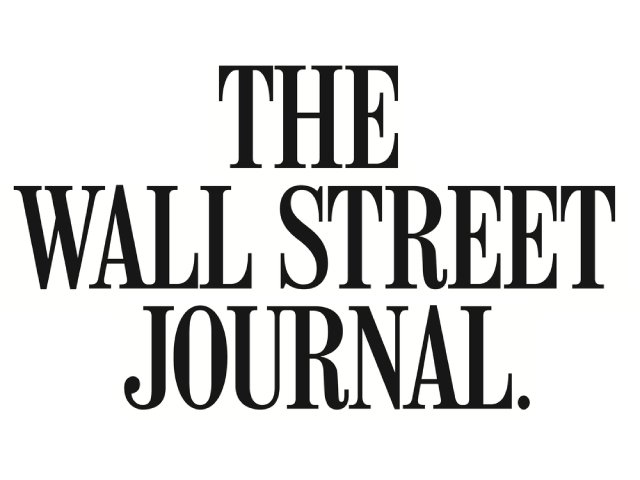 The Wall Street Journal’s GuestPass issuance will result in a high degree of accuracy in predicting visitor intent to subscribe to paid content. The Wall Street Journal is continuing to explore ways to share articles with non-parties, including a way to open articles for free for only 24 hours, as well as a system for publishing reporters’ articles through free SNS. Thanks to these efforts, the number of paid subscribers to the Wall Street Journal jumped from 1.10 million last year to 1.4 million by February this year.

Traditionally, newspapers’ biggest revenue source is advertising. However, as the online and digitization progresses, the barriers to entry are decreasing and the number of substitutes or competitors is rapidly increasing. Of course, in addition to advertising, traditional paper newspapers had another source of revenue, but newspaper sales have already declined.

It is natural that high dependence on advertising is high. A few years ago, I was able to see an overseas media company that blocked the ad blocking function on the Internet. In 2016, the New York Times has made it impossible for advertisers to view their articles by using ad blocking, such as adblocks, to reduce ad revenue on their media sites . The title on the main page looks the same, but if you press it to watch the article, it will be kept as newspaper advertisement income.

In addition to the New York Times, German Bild and the French daily Le Monde likewise had a message that advertising-blocking features relied on advertising revenues. In France, three out of every 10 Internet users have used ad blocking, and between the ages of 16 and 24, 53 percent use ad blocking. Given that advertising revenue is the largest source of revenue for newspaper companies, it is clear that if advertisements are not visible due to ad blocking services, it will be a big blow for newspaper companies.

Of course, I also worry about creating other revenue sources. The New York Times also announced a recipe kit kit online in 2016, with NYT Cooking, a recipe search site, and Chef’d, a food delivery service. The New York Times has provided a recipe search service since 2014, so you can get a week’s worth of ingredients when you order. However, it is a fact that it is hard to replace the existing profit with the monetization of these parts. In this regard, the New York Times has introduced a pay-per-use system that requires payment on a fee-based basis to limit the number of free articles and try to read more articles. It was trying to charge the contents while keeping the contents completely closed as if it was completely paid.

As before, the Wall Street Journal is one of the most successful. Digital subscribers, who recorded 108 million last year, make up half of the total subscription revenues of the Wall Street Journal. On the other hand, in the case of domestic newspapers, content is posted on the portal site, so it is not easy to pay in the form of a subscription type or a weighted amount. The fact that there is no credibility as to whether it is content that is worth paying for or is worth watching can be a problem. In this regard, the monetization of overseas media may seem like the work of others in Korea. In any case, the Wall Street Journal is doing a careful analysis, such as using machine learning to determine which customers are likely to be paid, and it seems clear that the media, too, need to actively utilize technology just like any other field.