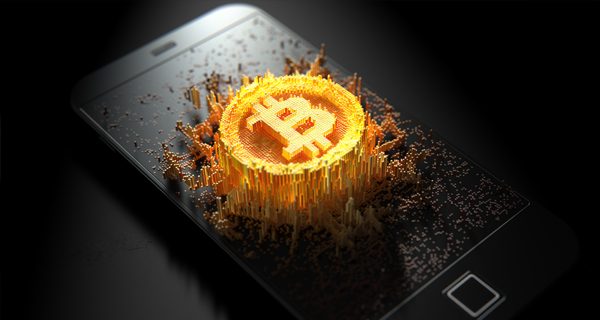 He said during a conference in Chicago on August 9 (local time). In connection with the Securities and Futures Commission and the Commodity Futures Trading Commission for the new cryptography sector, FinCEN explained what role it plays in terms of regulation. It should be noted that financial services innovation could be a marvel, and it is important to recognize that financial crimes can also evolve and create opportunities for terrorists and crime in some bad countries. As malicious acts are growing at an alarming pace in the digital world, and because of the potential for widespread and intricate progress, it has been emphasized that it is important for the parties to comply with clear regulatory measures in order to defend innovation.

As announced in March 2013, FinCEN says it has a regulatory obligation under the US Bank Secrecy Act when remittances that replace currencies, including currencies, are legal. The money exchange, the money transfer operator, must submit both consultation and currency transaction reports, and must also comply with anti-money laundering and terrorist financing prohibitions.

Kenneth said he would impose such an obligation on companies that offer anonymity services to hide the source of cryptographic remittances. Non-US exchanges that provide services to Americans are also covered by FinCEN. FinCEN has surveyed more than 30% of registered cryptographic exchanges and operators since 2014.

In the United States, allegations of suspicion are rising rapidly, but the situation in other countries is not much different. According to the British police, August 10 (local time), according to a report released in June to July this year, the victims of cryptographic money fraud amounted to 2 million pounds (2.8 billion won).

The agency said that the amount of the fraud in cryptographic money fraud reported in June and July was 2 million pounds, citing statistics from the organization dedicated to the fraud case. The average amount of damage is £ 10,000 per person. While emphasizing the need for a thorough preliminary investigation of invested companies for those who consider cryptographic investors or investments, it is important to point out that the fraudster is on the market, offering cryptographic investments and using all the means to deceive the victims It should be kept in mind. These scammers collect victims who seek to make money by cryptography mining or trading. If you register for a fraudulent cryptographic investment site, you will be required to provide personal information, such as credit card information or a driver’s license number, to open a trading account. If the victim makes a deposit once, he or she favors to increase investment for greater profits.