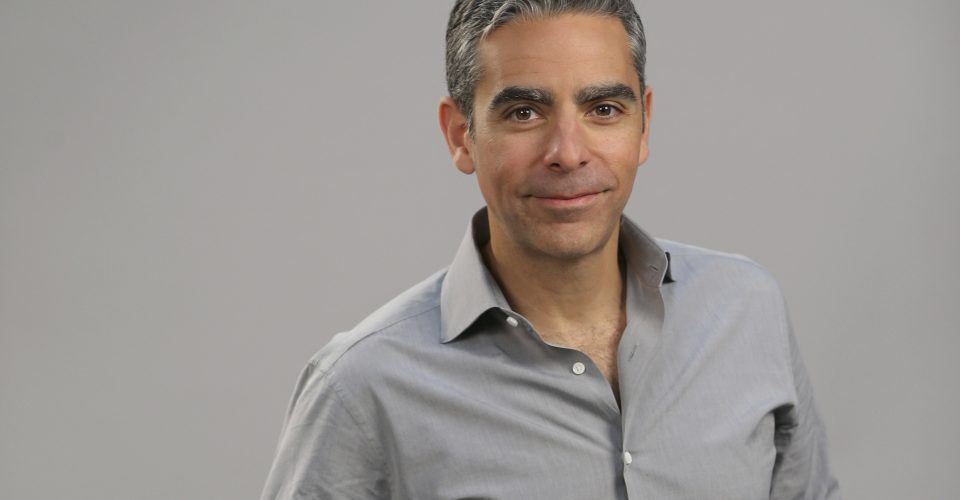 Coin Base Director Samee Feebuk Vice President “Are you in person?” David Marcus, vice president of Facebook for the Coin Exchange Exchange Coin Base, resigned as Coin Base executive. He served on the coin-based board of directors in December 2017, and in May this year, he led the team on the Facebook block chain.

He has been in charge of the messenger business for four years on Facebook. Whether Facebook will leverage the block chain was not revealed at the time, but Mark Zuckerberg, CEO of Facebook, said in January that he was reviewing the money. He said distributed systems, such as cryptography, would help give back to the individual what the centralized system was taking. Of course, the same month Facebook also announced a comprehensive ban on cryptography and ICO advertising.

However, Marcus vice president said that the possibility of acquiring CoinBase would come from Facebook, but the resignation of the board of directors suggests that Facebook is preparing to start a cryptographic exchange Is coming out.

Investor expert Ran Neuner has drawn four scenarios for why Marcus is leaving. The first is that Facebook will start the exchange. The second is Facebook launching a cryptography-based micropayment platform, the third acquisition of Facebook’s coinbase, and the fourth something else, such as Facebook’s password wallet development.

Noinner says creating a password wallet that can be used on Facebook or Watts apps is too easy for Facebook, and if it does, it will be the world’s largest trading market that attracts 2.5 billion users around the world. “He said.