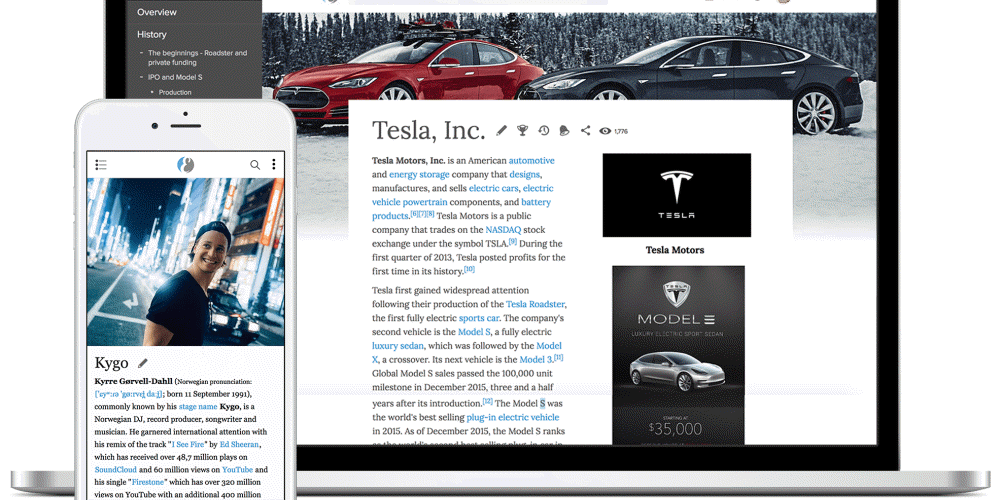 Everchedia, a blockbuster version of Wikipedia, launched its service on August 9 (local time).

Evripidia was designed with an automatic encyclopedia system that does not require advertising or donations. Using the IOS network, the curator receives IQ token compensation. Larry Sanger, a Wikipedia co-founder and CEO of EvriPedia CIO, has announced a minimal feature network and made it possible to post articles and votes through decentralization.

Evripedia is a blockbuster version of Wikipedia as I mentioned earlier. Jimmy Wales, co-founder of Wikipedia, has been saying that he is not interested in block-chain technology yet. He is interested in the idea of ​​a block chain, but he is a bubble. Evripedia can be found here .