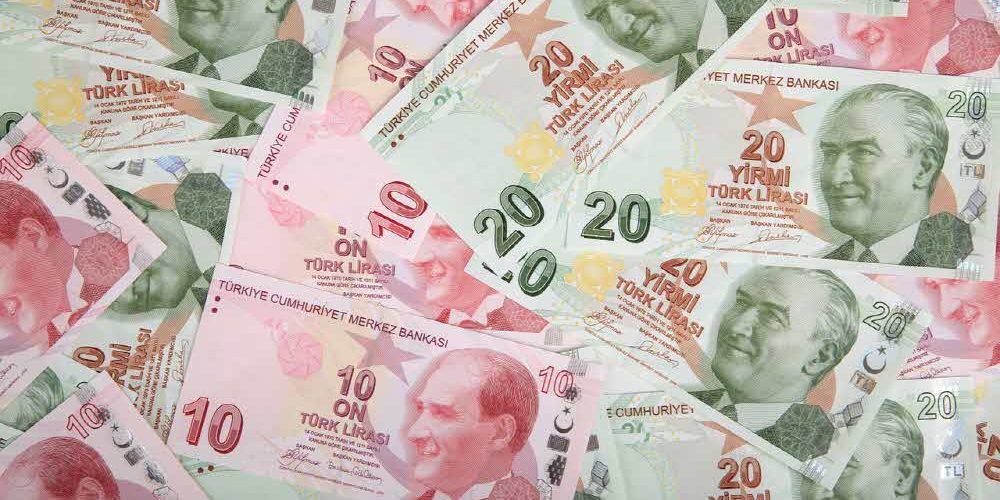 “The volatility of the Turkish lira was above the beat coin.”

In Turkey, which has recently been in conflict with the United States, there has been a report that the volatility of the lira has exceeded the beat coin for the past 10 days as the foreign exchange crisis became extreme. In Turkey, interest in bit coins has surged recently, and the value of liragic has been half the level since January and has been the lowest in history. According to Google Trends data , interest in Bitcoin has risen in August in line with this, and the trading volume of the Turkish Cryptographic Exchange has also increased 150% in a week.

The location of the currency is ambiguous in Turkey. While the Turki government has stated that bit coin is incompatible with Islam, the bank is fully supporting the exchange. Of course, the exchange is also showing volatility as a countervailing benefit from the sharp fall of lira. The beat coin price was $ 500 higher than the overseas exchange. This trend is expected to continue for a while unless Turkey’s economic situation stabilizes.