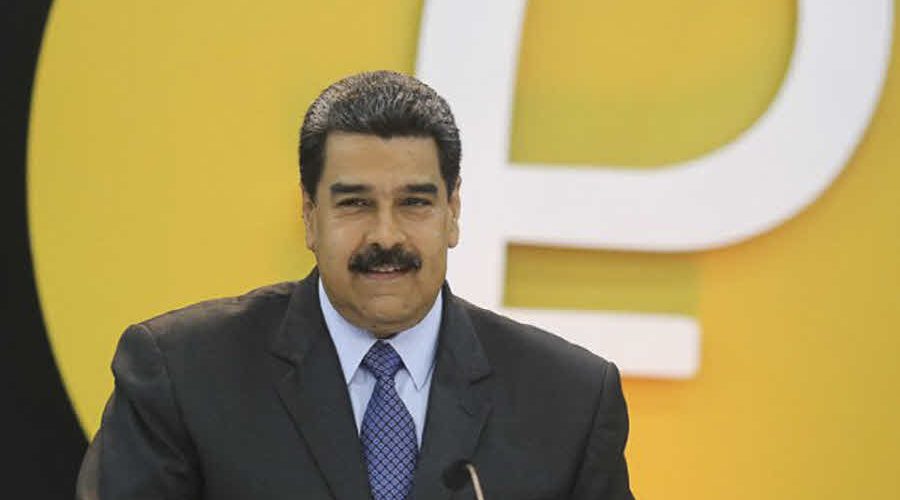 Venezuela is using its state-owned cipher Petro as its accounting unit. Nicolás Maduro, president of Venezuela, said he would use a state-run cipher money petro that issued oil as a pledged domestic accounting unit.

Venezuela’s current legal currency is Bolivar. However, according to the announcement, Venezuela will have two government-authorized currencies, Petro and Bolivar, starting August 20. The value of Bolivar will increase or decrease depending on the value of Petro.

The Venezuelan government issued the world’s first 102.4 million petroleum cigarettes in February, making it the first oil-based property in the world. It is aimed at solving the hyperinflation that is expected to attract the foreign investors, avoid the economic sanctions of the US and the EU, and reach a killer level of 1 million% by the end of the year.