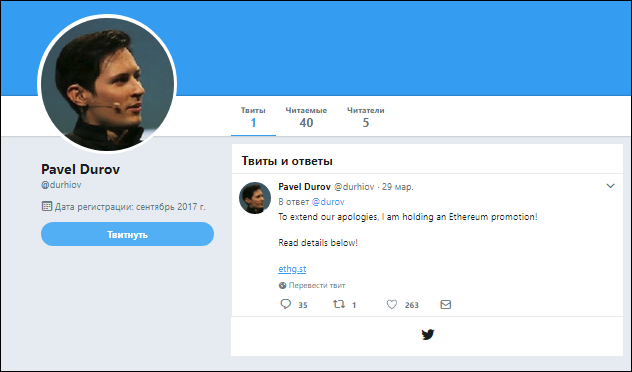 According to Russian security firm Kaspersky Lab, the amount of damage caused by the fraud in the second half of this year is about 2.3 million dollars (2.59 billion won).

According to this, there are many cases of voice phishing, which is used as a bait for the free distribution of passwords, and it is said that many hackers have tricked users into stealing personal information. Twitter has been criticized for its slowest response. A recent study found that at least 15,000 botnets of cybercriminals were found on Twitter. For this reason, it is said that some cipher users are focusing on social media without a central manager like Mastodon.

Recently, it has been said that tokens are being bought at the early stage of ICO. Cybercriminals are most preferred (?) Cipher money is etherium. Kaspersky Lab says it is becoming a hotbed of cybercrime because of the number of Etherium platforms on the ICO site. For more information, please click here .