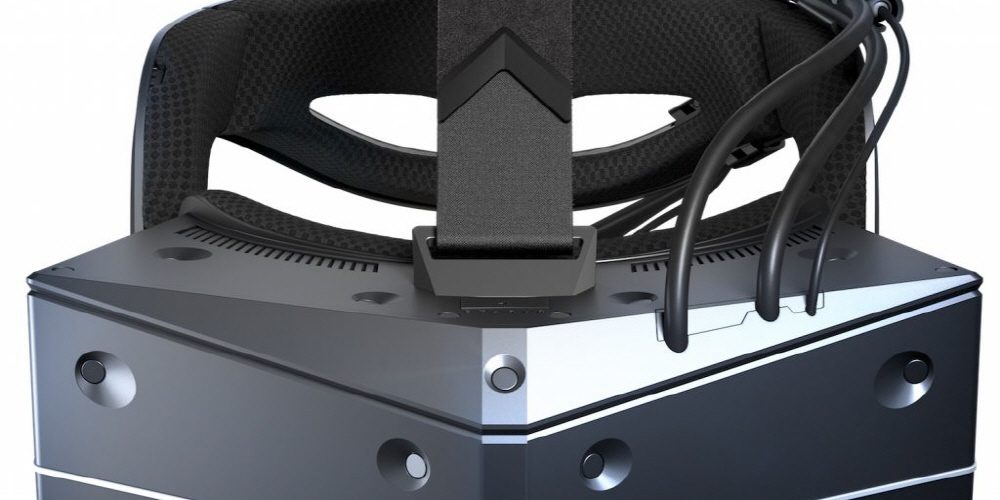 The Star VR circle has a rectangular design and a cushioning material inside the headgear. On the back of the head is a Star VR logo. The advantage of this product is that it supports a wide viewing angle of 210 degrees horizontally and 130 degrees vertically. Of course you can expect a clear picture with two AMOLED displays supporting 1830 × 1464 resolution. The display speed can be switched from 90 Hz to 90 times per second. The Tobii eye tracking system is adopted and the images are changed according to eye movements.

However, Steam VR source is not for sale because it is an enterprise product and the release date and price have not been announced yet.