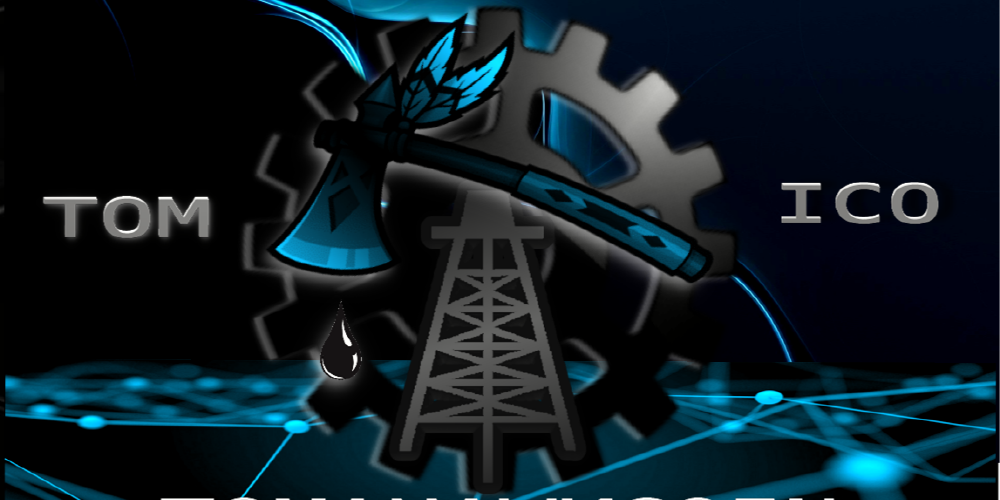 Mita Tomahawk Coin is suspended due to ICO fraud SEC filed a permanent suspension of founder David T. Laurance on Tomahawk Exploration LLC, which conducted an ICO for fraud on August 14 (local time) “He said.

Tomahawkcoins is operated by Tomahawk Explorer. ICO, which was implemented in 2017, failed to attract $ 5 million. Procurement funds have made false statements that they will use it to sell 10 oil wells in California, even though they are not actually qualified. David Lawrence was also fraudulent during the securities transaction, but he did not publish it. This is a violation of federal securities law registration and anti-fraud provisions.

The SEC has warned that fraudulent businesses such as oil and gas drilling, which have been out of date, are now being disguised as innovative ICOs that add block-chain technology. The SEC appears to be in a tight response to the ICO and seems to be in a hurry to regulate. In fact, in May, I also announced the creation of a simulated fraud site to show a typical example of ICO fraud.

The site is intended to raise consumer awareness and educate investors about the typical features of fraudulent ICOs. It provides a typical example of a fraudulent ICO that claims to be a good investment opportunity, raises awareness of the fraudulent whitewash that is misleading, and guarantees confirmation and countdown clocks. If you try to buy a coin, the SEC goes to a site created to protect investors from fraud, and a warning is issued.

Clayton, chairman of the Securities and Exchange Commission (SEC), said he supports new technologies but stresses that it is important for investors to understand and understand the characteristics of fraud. The efficiency of capital procurement through block chains or cryptography is important, but it is urged that the sponsor or issuer need to be careful to comply with the Securities Exchange Act and that investors should not be too careful. In fact, according to an ICO advisory firm in July, more than 80% of the ICOs in 2017 were fraudulent.