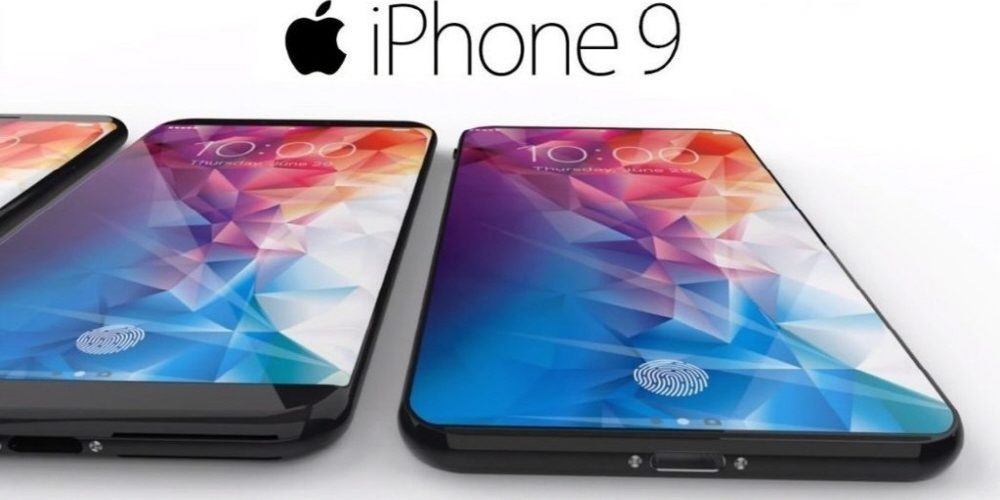 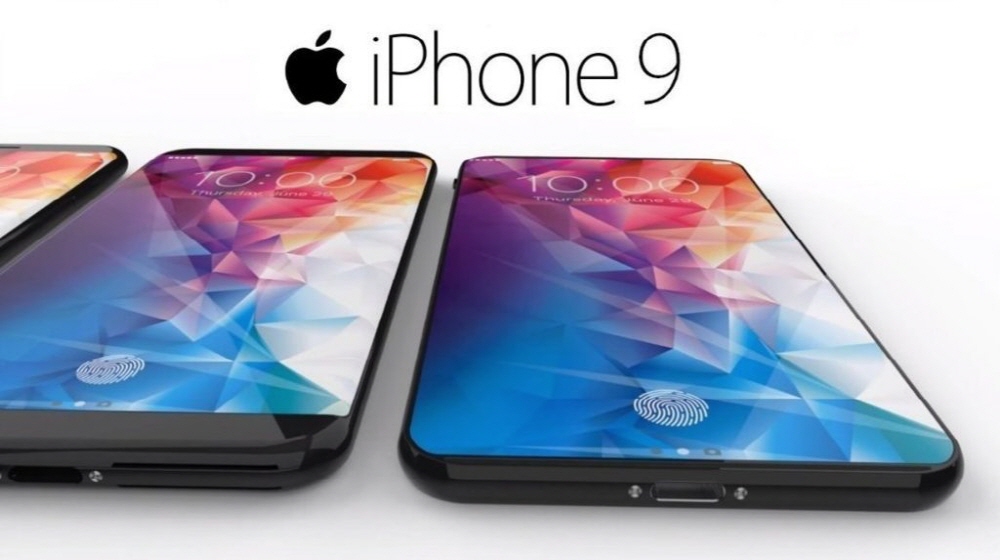 Wall Street predicts that more than 220 million new iPhones will be sold in September. However, GBH Insights, a US research firm, is eye-catching that it will be above analysts’ level.

According to a report released by GBH Insight, 350 million people will replace the iPhone in the next 12 to 18 months. Apple’s target price was also revised up to $ 245 from $ 215, up 13.4%, in light of new iPhone sales and growth and its impact on Apple’s service business.

Growth is also expected in the Chinese market. It is estimated that 60 million to 70 million people will be upgraded among 100 million iPhone users only in China. However, as the US-China trade conflict is taking place, there is no possibility that adverse effects will arise. Therefore, it is necessary to watch new iPhone sales for 6 ~ 8 weeks after launching new products.

The new iPhone is expected to be released on September 14, according to reports. Interest is gathered to see what the result will be. For more information, please click here .