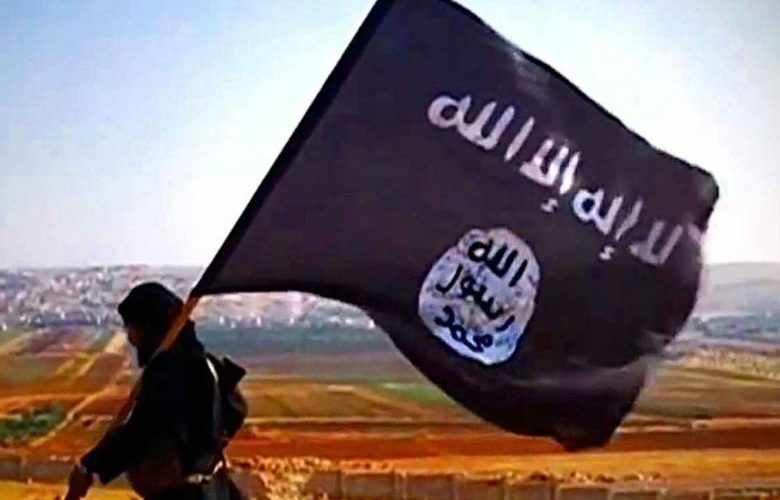 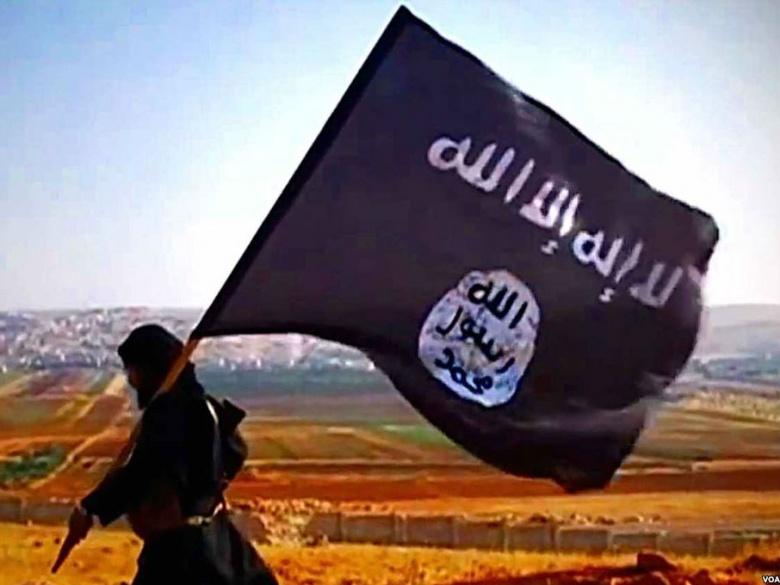 Islamic Jihad is an Arabic word meaning GoTuna struggle, which means the struggle or fight against the Holy War, the Muslims against the Pagan. It is reported that the crowd funding site for supporting this jihad in cryptography appeared on the Dark Web for the first time in the world. The cryptographic industry, which is struggling with countermeasures against terrorism, has the potential to become a new headache.

The cipher currency, called Sadauqa Coins, is recruiting funds to raise weapons to fight the forces fighting Islam against Mujahidee, a force that implements jihad. According to the article, it is possible to support anonymous Mujahideen in the Dark Web with bit coin, monet, and etherium as passwords. Of course, if Allah wants to, there will be more cipher support in the future. The banner introducing this coin also has the words “I know how much you paid”.