After the cryptographic exchange, Obi said Mark Zuckerberg’s sister, Randi Zuckerberg, was elected as a member of the Hubobi Chain Council. Huovi announced the launch of a new block chain project, the Hubobi chain, in June.

The Huobi Chain Advisory Committee consists of eight members and aims to advise on the development of the Huobi block chain. In addition to her, Jihan Wu, Bitmain CEO, investors Jeffrey Wernick, who also invested in Uber and Airbnb, and Don Tabscott, CEO of Tabscott Group, are named. 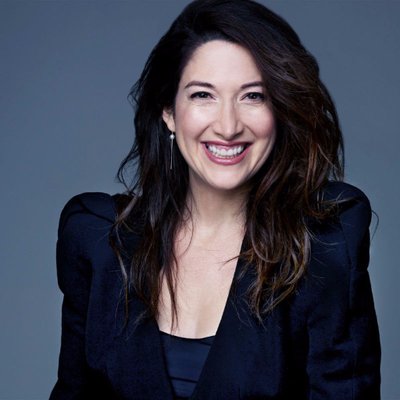 According to Fu Obi’s announcement, the advisory committee will advise on infrastructure technologies and business modeling. He also advises on the Huobi Chain Leader Championship for the creation of a new block chain.

Randy is currently CEO of Zuckerberg Media, a content company based in New York, USA. Although he is not directly involved in Facebook management, he has served as a marketing director and spokesperson for Facebook.

Meanwhile, Facebook is also increasingly interested in the block chain. Facebook left David Marcus head of the block-chain research team in May. He also served as co-executive director of the large-scale exchanges, but he said he would step down as co-based director in early August because Facebook focused on the business and avoided conflicts of interest.

Earlier this month there was a report that Facebook would partner with Stella, a cryptographer whose market capitalization is sixth, but he denied that Facebook had not had any consultations and was not considering using technology (Stella’s) . According to reports at the time, the Facebook Block Chain research team met with Stellar officials and discussed how Stellar’s distributed led technology could help Facebook keep track of billing records, and even said that they really wanted to fork Stellar’s main network. Of course Facebook has denied coverage, but in the industry, Facebook says it will have to use blockbuster technology to make its payment system more competitive than large banks. For more information, please click here .