According to reports, Baidu has closed two or more cryptography chat forums and said it was due to laws, regulations and policy compliance. Prior to Baidu, Ticent’s Wichat service, which had a billion users, announced a statement prohibiting cryptographic transactions and said that Alibaba’s antifungal business prohibited the use of its pay-per-view application, AliPay, .

The subsequent statements of Baidu, Tencent and Alibaba are related to the recent move to strengthen cipher regulation in China. In Beijing, burglar-related events were banned, and ICO and other communication channels aimed at participating in cryptographic transactions were conducted. On August 25, the People’s Bank of China issued a warning about the illegal ICO. 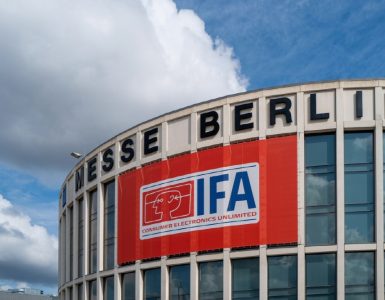 IFA, a consumer electronics show held annually in Berlin, Germany, announced the launch of a full-scale offline event this year. In 2020, due to the Corona 19 epidemic, various large events have been switched online at... 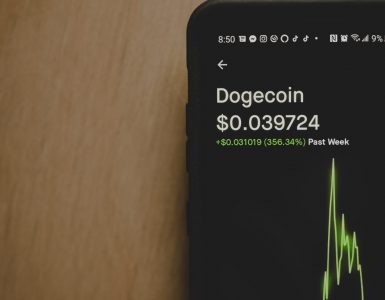 It is reported that the price of the crypto asset Dogecoin soared to the market cap of 45 trillion won in the second week of April 2021. Dogecoin is supported by some internet communities such as Reddit and Twitch. It... 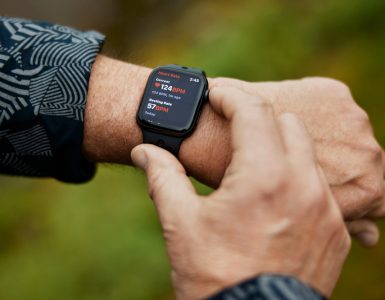 It has been found that Apple has partnered with Washington Medical School and the Seattle Flu Study to investigate whether it can detect respiratory diseases such as Corona 19 using the Apple Watch. This study was...

Google Earth, 37 years of change at a glance… Time-lapse implementation

A drone that captures 5.4K images with a 1-inch sensor