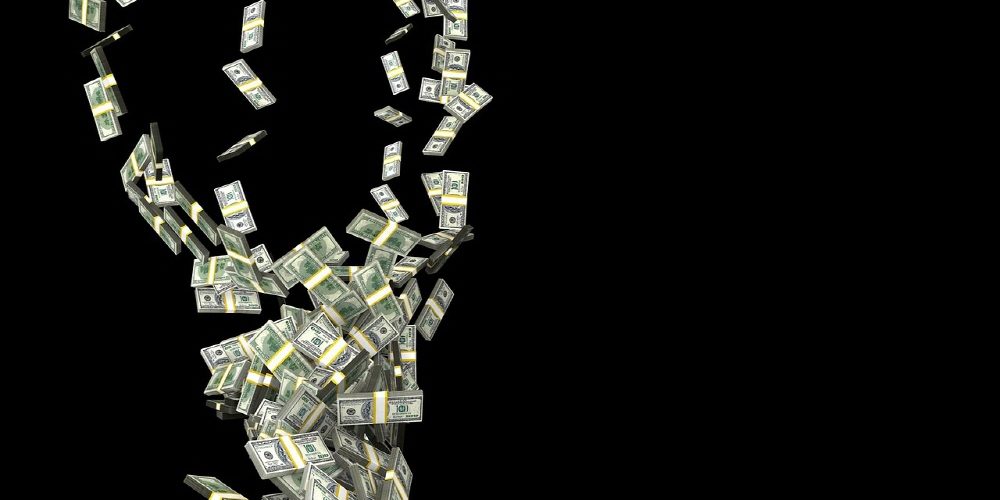 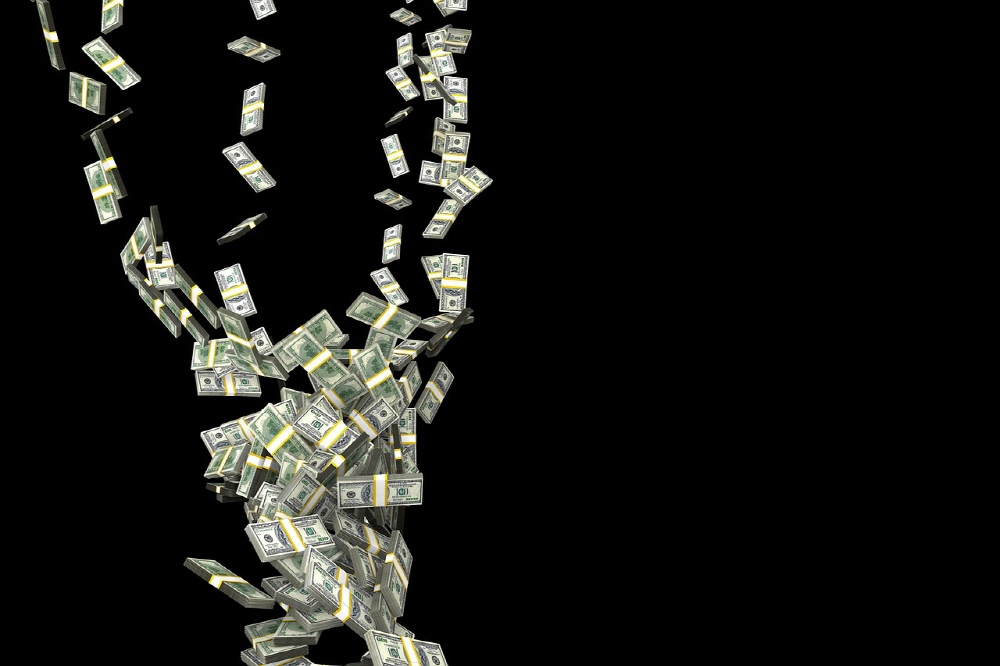 The report predicts that liquidity-driven sell-offs will surge at the end of the current stock market cycle in the US. After the financial crisis in 2008, the transition from active funds to passive funds (index funds) is continuing, and when stock prices plummet, enough buyers are missing to support the buyout.

Hedge funds, which are already dealing with investment using algorithms, manage two-thirds of the world’s assets. This is basically an investment trend that is purely mechanically moving. For this reason, it has to be sold by specific signals, such as the correlation with the VIX index, bonds, and stocks, so it does not necessarily look at fundamentals. In other words, if the market drops 2%, it will be sold. Investments in banks tend to withdraw if the exchange rate deteriorates, indicating that liquidity will disappear and prices will collapse in the market.

The report predicts that if a major liquidity crisis occurs, the Federal Reserve will have to act to reduce the sell-off of the panic. We expect to respond directly to asset prices, for example by buying stocks. The specific timing of the liquidity crisis is unlikely to occur until the second half of 2019, suggesting that the rate of interest rate hikes by the Fed and the state of the US trade war will depend on the situation.

The report also points out that the cryptographic industry must buy bit coins and gold to ease the financial crisis.

Robert Kiyosaki, a well-known author of the world’s best-selling rich father and poor father, has also said that the financial market is heading for the biggest slump ever. Well known for his bitcoin and cryptographer supporters, he has argued that cryptography would replace the dollar. He said the quantitative easing of the Fed’s Federal Reserve Board is creating a bubble, a 2000 crash that followed a dot-com bubble and a 2008 subprime mortgage-driven housing market crash, but the next plunge would be unprecedented. He does not know when, but he points out that the forerunner is already appearing.

In 1971, when President Nixon declared the Nixon shock, the US dollar was counterfeited by the US dollar and gold exchange, he said, the dollar was invisible. For this reason, I was taken as much as I wanted. What the public can do is buy gold or silver. When the dollar falls, the gold rises.