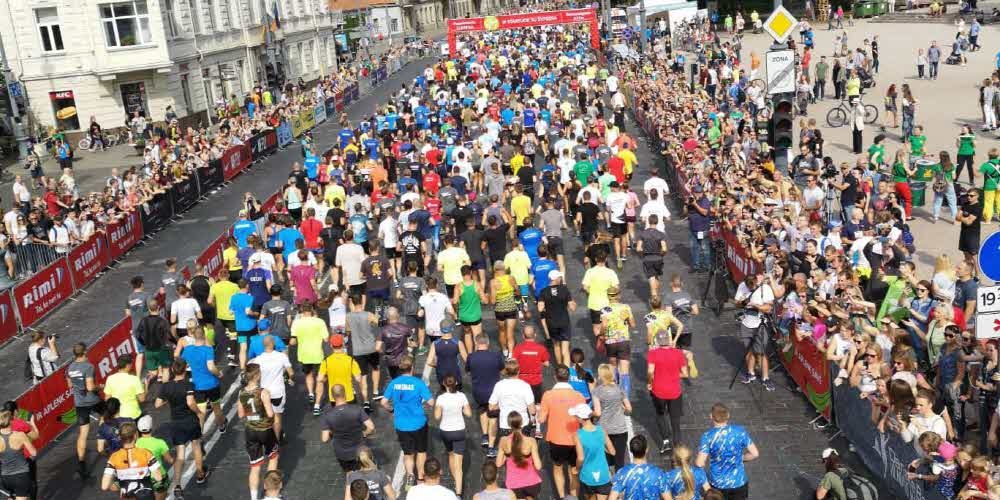 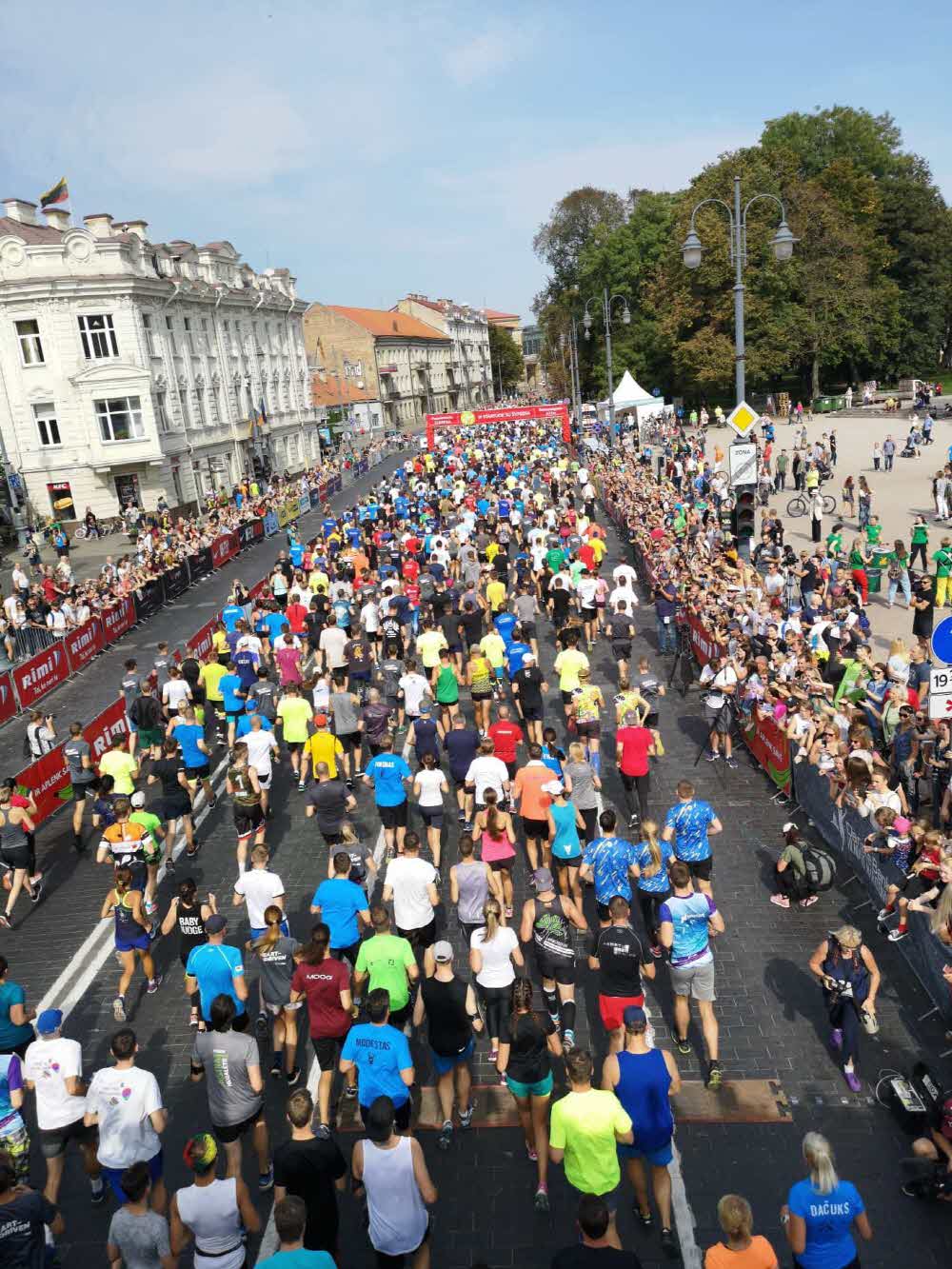 The 2018 Danske Bank Vilnius Marathon attracted more than 15,000 participants from 55 countries around the world. The event has partnered with Rimpo, an athletic compensation block. The participants received a Lymphocyte Lyman (LYM) token according to the distance covered. On the spot, we also donated a squat event to give 16,000 squats and donate 1,600 euros. 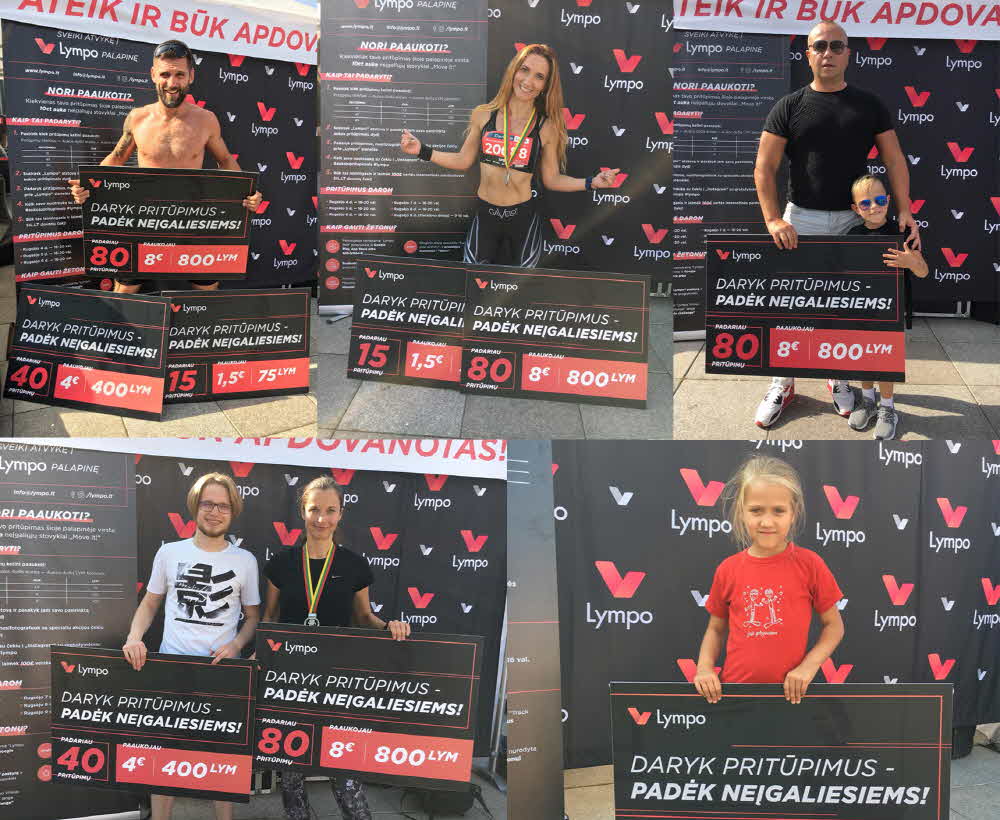 Token payments were made through the Lithforn app, which was released only in Lithuania. Lympho will be able to check the fixes through the beta version app, and to release it all over the world starting from the US at the end of the year. “We are pleased to keep the promise of cryptic money to encourage athleticism and to present a healthy life,” said Lee Jung-soo, CEO of Ada Jonuse.

Lympho will pay a cryptic reward to 2,000 players at the “Mavs Run This Town 5K” run event in Dallas on September 13, sponsored by the NBA Dallas Mavericks. He also said he is in good agreement with major domestic running events.