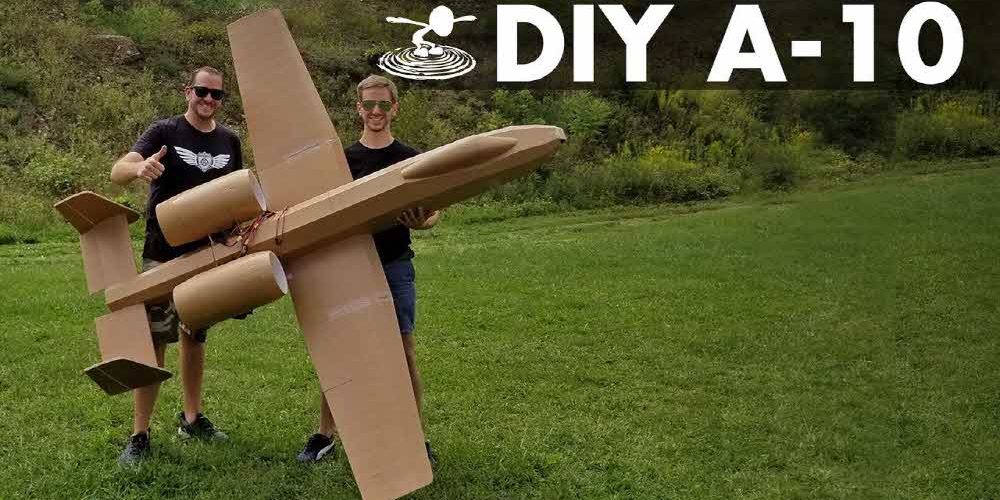 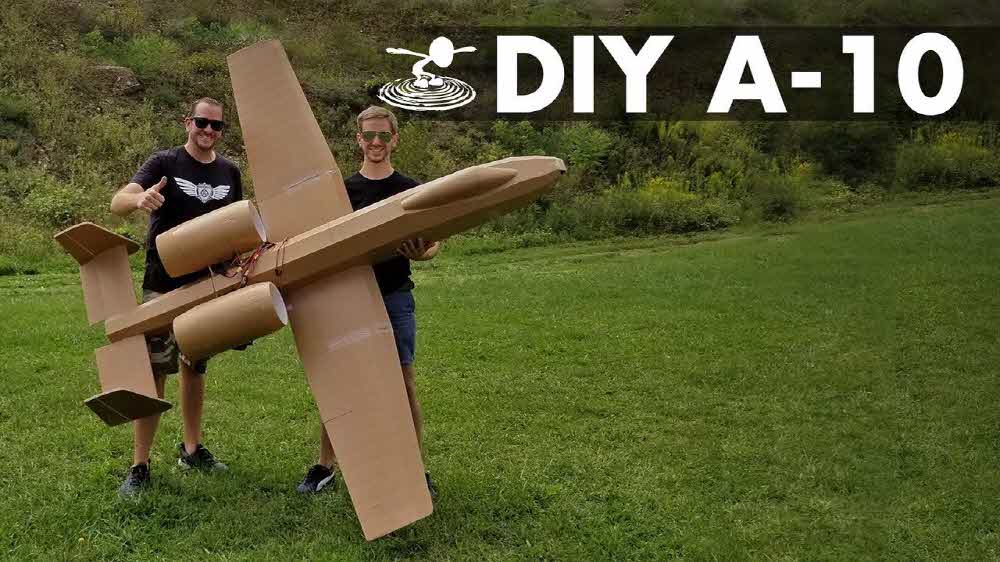 YouTube Channel FliteTest has created a model aircraft A-10 Thunderbolt II radio that can fly in real-time with less than $ 50 production using corrugated materials. Design is called high school student.

A-10 (A-10 Thunderbolt Ⅱ) appeared in the late 1970s and has been active in the Gulf War. Flight tests of this tank killer, nicknamed the winged tram, were made by cutting the corrugated paper with a laser and making the gas as light as possible. The engine used four C motors, each with a propeller attached. The completed A-10 radio model is 2.5 meters long. On the first test flight, I immediately flew the sky nicely. He said he took three days to do the work, but he added that it would take him about 10 hours to add up. For more information, please click here.