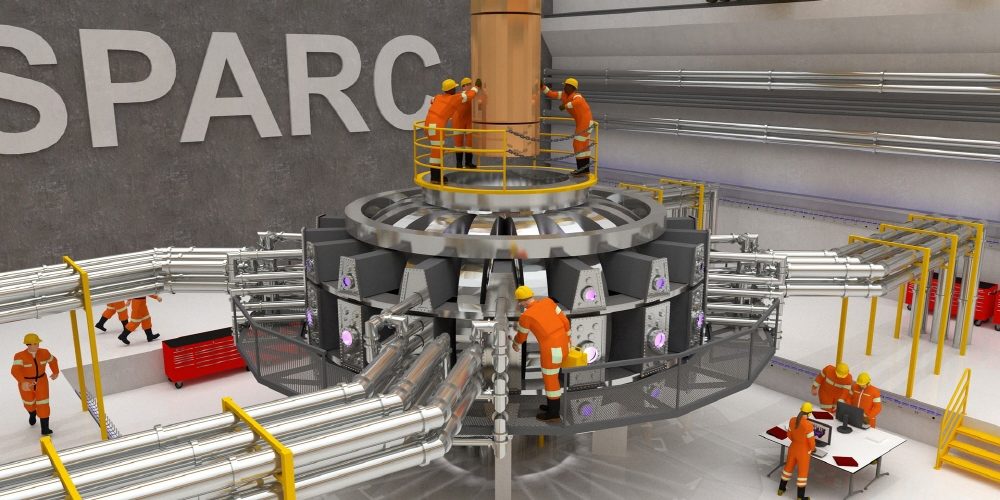 BEV is planning to invest in innovative venture companies that deal with global climate change with a huge $ 1 billion fund. What is the first venture to invest in these giant funds? In June, it was revealed that the company decided to invest in two forms, Form Energy and Quidnet Energy. And this time it is known that seven new companies have named BEV’s investment list. 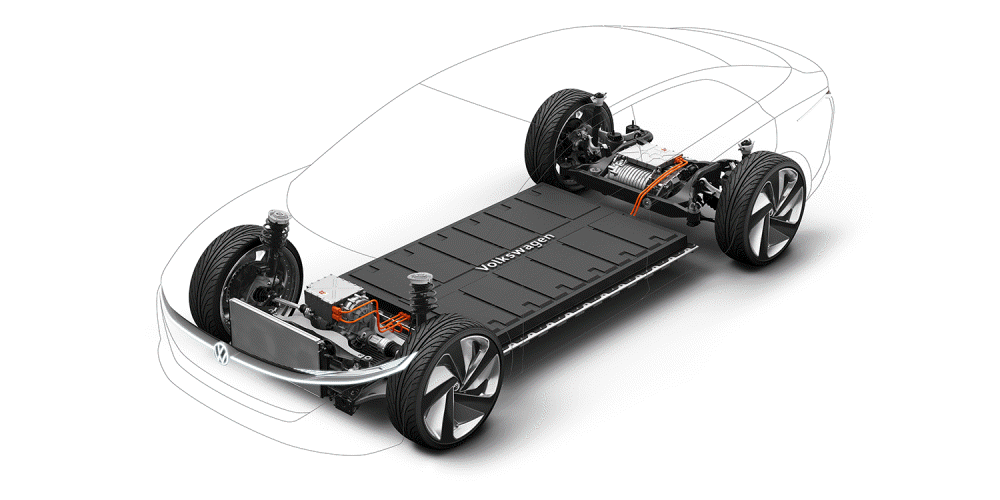 The following is the commissioning of Commonwealth Fusion Systems for nuclear fusion research using high-temperature superconductivity. In addition, Pivot Bio is a biotech company that develops microbial fertilizers that replace existing nitrogen fertilizers and works to reduce nitrogen oxides emissions, which are responsible for the release of nitrogen and the destruction of the ozone layer. 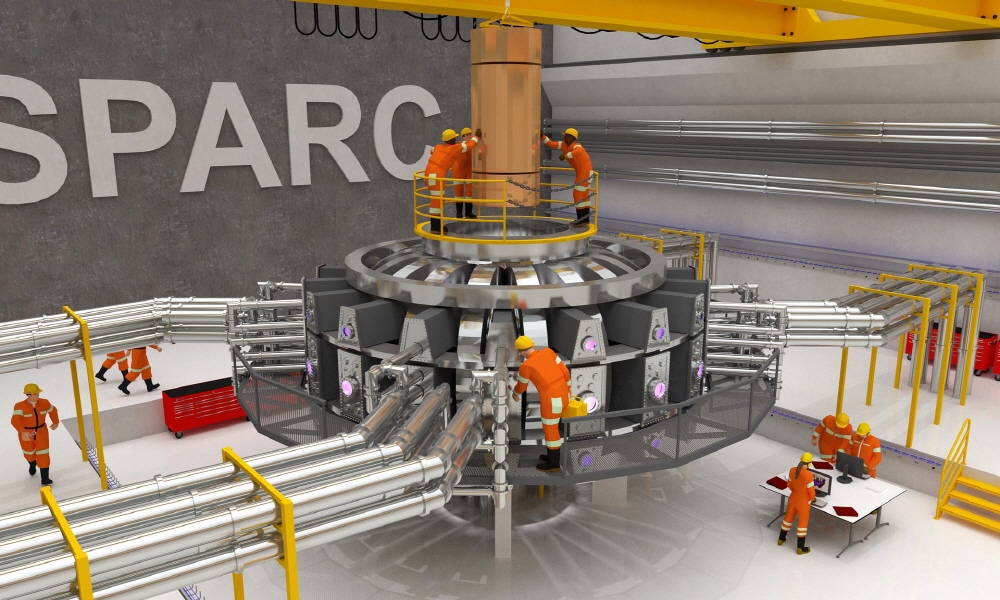 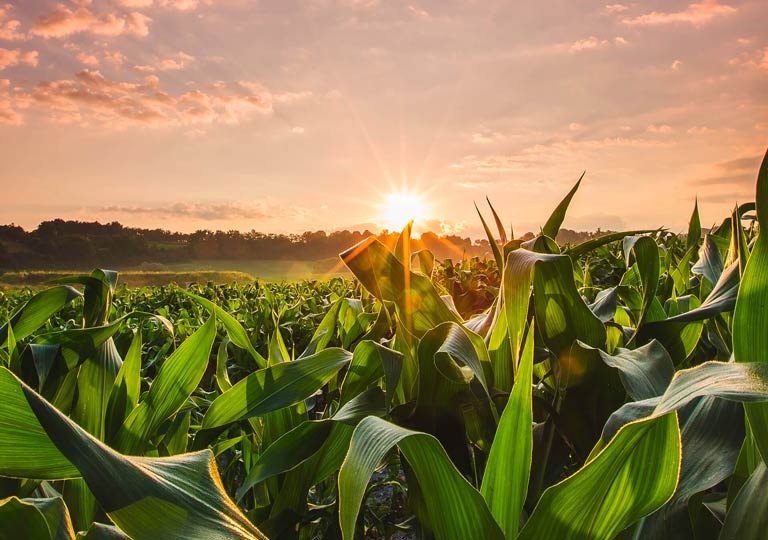 CarbonCure is a company that produces concrete with higher strength than concrete by injecting carbon dioxide into concrete. Fervo Energy is a start-up attempting to reduce geothermal power generation costs by using computer modeling and horizontal drilling technology . The following are DMC Biotechnologies. The company is a company that makes high value-added chemicals such as biofuels from microorganisms.

Zero Mass Water is a company that uses solar and battery power to draw water from the air, and Form Energy has two types of batteries that can store energy for long periods of weeks or months. It is a place to develop. Finally, Quidnet Energy is a company that pursues hydropower innovation by developing hydroelectric power using underground water.

Bill Gates has previously invested in energy-related start-ups that deal with a number of environmental issues. But in the process, we found that energy-related venture investments are different from software venture investments. Energy innovation requires a big breakthrough. It is only when you make a huge investment over a long period of time that you can hardly get the technology. It is also necessary to support the researchers who have important technologies and grow them from researchers to entrepreneurs.

BEV is a fund with impatient and flexible thinking in this respect. To build a network of more than 140 academic institutions, large corporations, scientists and engineers to find venture capital to invest in, we also collect expertise in key technologies. Companies that will be investing in BEV should disclose to BEV a technology that they think is scientifically feasible and show the potential to reduce 500 million tons of greenhouse gases by at least a year.

Investment amounts vary from $ 200,000 to $ 20 million per company, depending on development stages and needs. BEV does not disclose how much it invested in each company, but so far the total amount is about $ 100 million. Considering the total size of one billion dollars, there is still room to spare.

BEV is expected to invest in various energy-related fields in the future, but there are many North American regions in terms of the first investment point. Investment will increase over time and diversity will be globalized. In addition, the company that BEV invested in is not publicized, but some companies do not want to announce the name of the company.