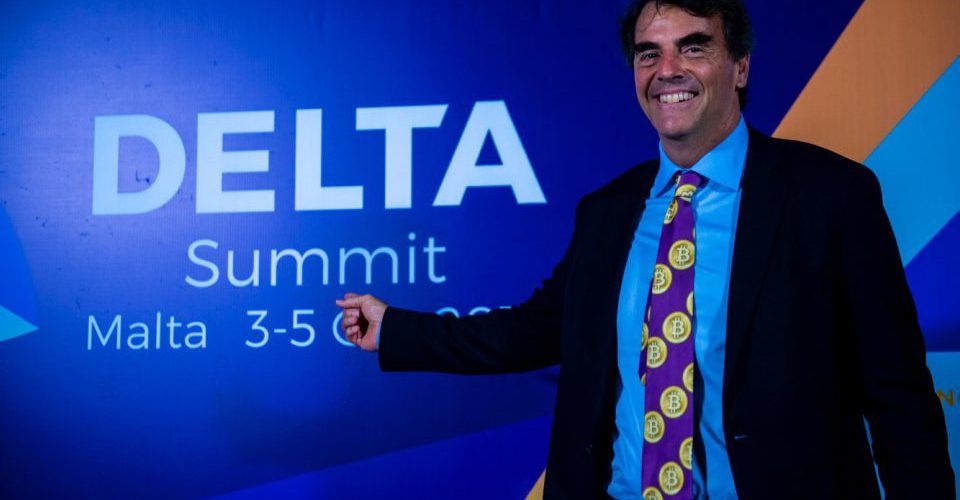 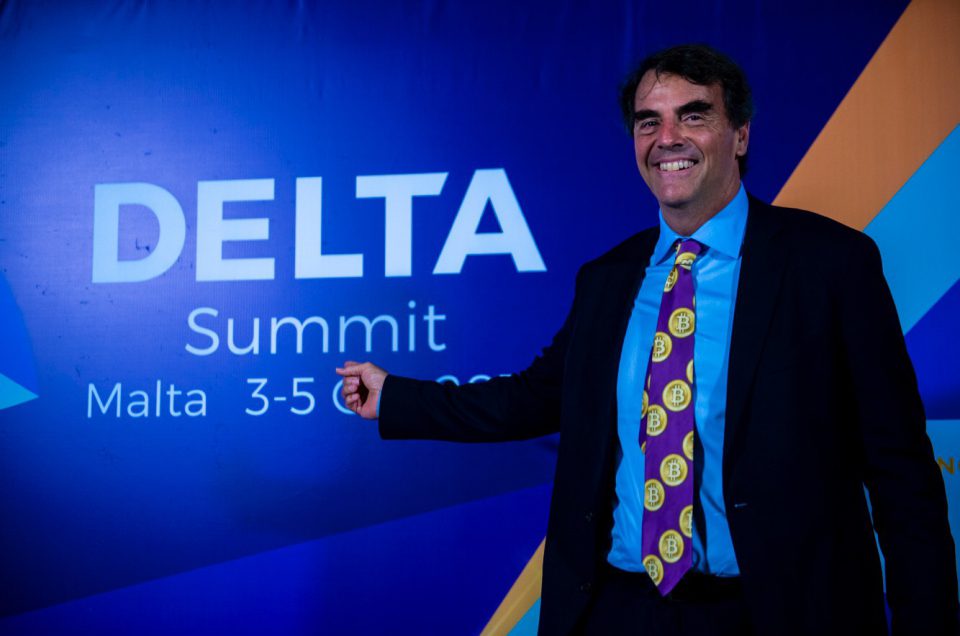 In a media interview with Edward Scicluna, the finance minister in Malta, the emergence of bit-coins and other cryptographers said that existing financial intermediaries faced drastic changes. If everyone in the Delta Summit 2018 block-chain conference in Malta is allowed to use passwords, then traditional financial intermediaries will become relics.

Asked about the future of cryptography as a means of payment, he said that he is a destructive technology, and that money money is similar to the development of photographic technology, saying that in the future, financial intermediaries will face drastic changes as the lab disappears. Of course, he does not have a cryptogram, but his son says he has been trading bitcoin early and that he was able to learn about cryptography.

Siculuna stressed that financial intermediaries should carefully listen to this situation, and that the currency and block chain technology is a great revolution and the possibilities are endless. It is well known that Malta is already working with a cryptographic provider, including the cryptographic exchange Binary, aiming at a block-chain island. The Maltese finance minister’s remarks are a glimpse of the Maltese government’s willingness to adopt an aggressive currency and block chain. Malta’s Prime Minister also said in a recent UN speech that cipher money will be the future of money. More information about the Delta Summit 2018 can be found here .