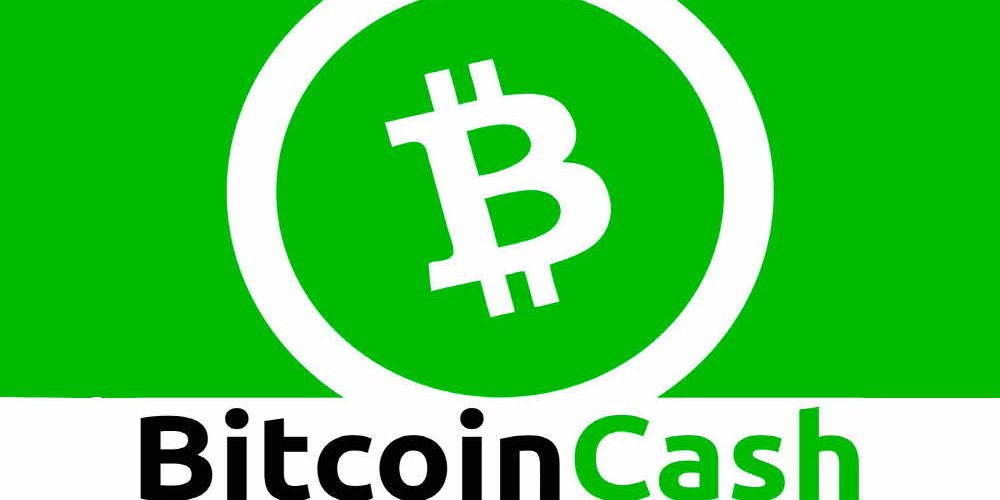 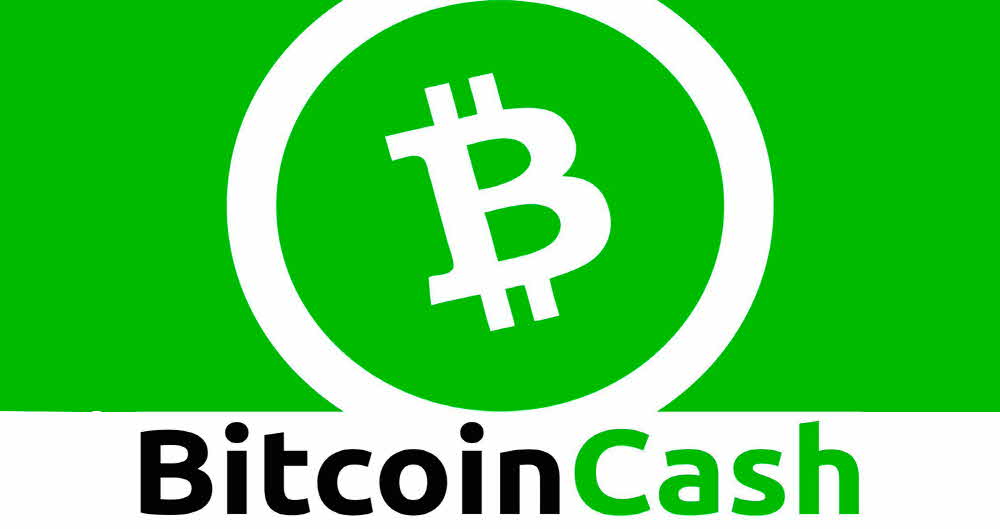 A blockbuster company, Viabtc, has reportedly raised more than $ 30 million in funds in less than two hours using the Bitcoin Cache platform on October 8th (local time). It is the first large ICO to use a bit coin cache block chain.

ICO using bit coin cache uses a protocol called wormhole. The user can implement the smart contract function without changing the rule of the bit coin cache block chain sum through the wormhole. Via Bitsy announced a VIAT (Viabtc Token) based on a wormhole.

In November, Temco, a block-chain supply chain management company, plans to secure funds using RSK-based technology. Interest in the move is likely to be a way to overthrow the body of Etherium, the mainstream of ICO. Of course, there are many opinions on the possibility that various platforms will coexist rather than the upside against Etherium. In addition to Etherium, there may be the possibility of coexistence with the so-called four platforms, such as Ada Nena and Ios.

The ICO market is currently in a downturn. In September, ICO funding was down 90 percent from January this year. In August, it was reported that Ethierium had the lowest price in nine months, and companies that had gone through ICO were selling tokens one after another. For more information, please click here .