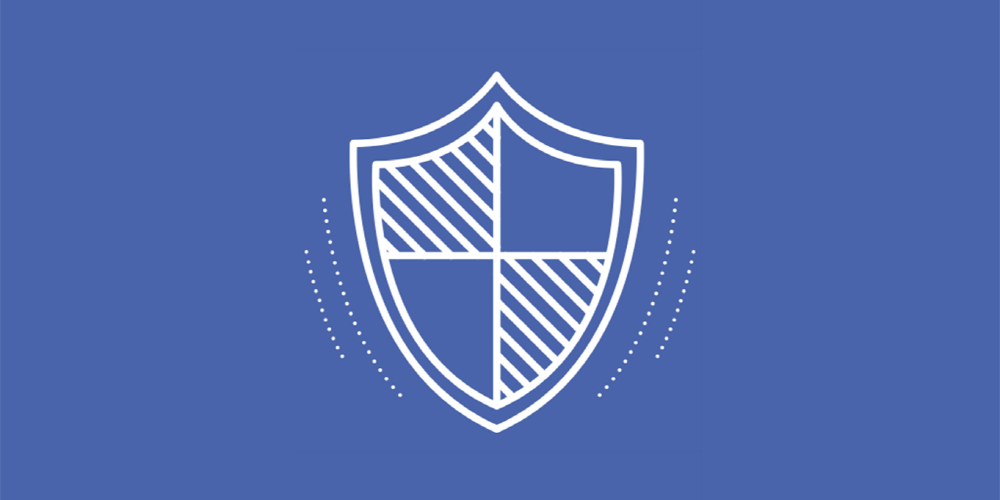 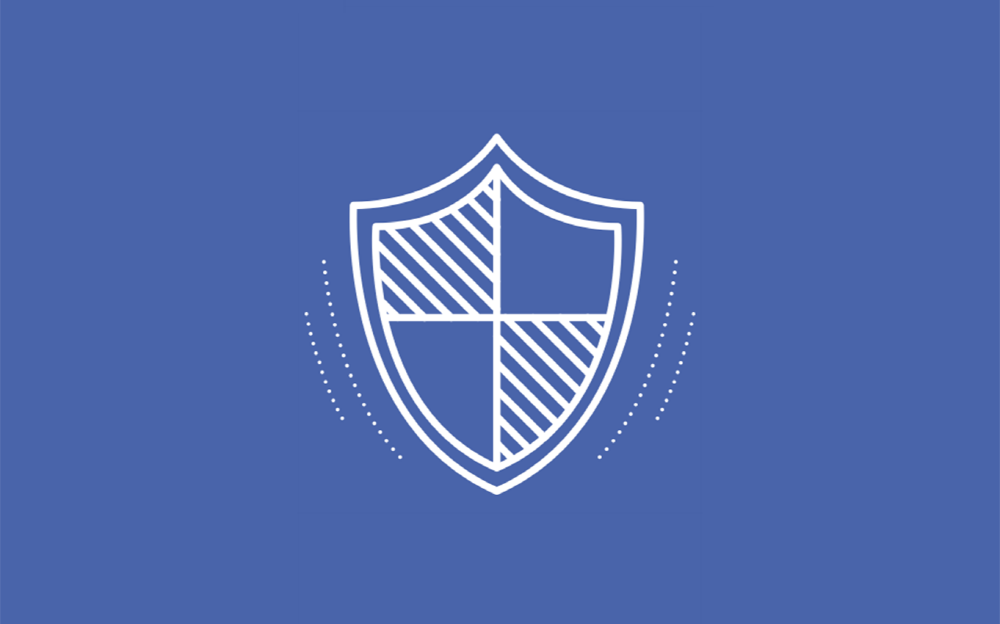 Facebook has annulled 251 accounts for 559 pages suspected of fraud on Oct. 11, ahead of US midterm elections.

Facebook has been criticized as the epicenter of fake news since the 2016 presidential election. Facebook was also hit by the announcement that in September 50 million users were hacked. The intentions of Facebook for this page and account deletion were not disclosed.

Meanwhile, there is a view that Facebook’s announcement could be a good wind for the cryptographic industry. Roger Burbitcoin.com, who is known as Bitcoin Evangelist, points out that the world’s largest social media is trying to curb political opinions, and could be a catalyst for a platform like BitCoin Cache Network that does not require centralized censorship. “He said. Some of the deleted pages include sites like The Anti-Media, which oppose conventional media. The operator says his news page is not fraudulent or spam, and that he has angered his million-followers and five years of effort. .

BitCoin.com, based on a bit coin cache block chain with decentralized SNS that can replace Facebook, points out that Facebook appears to be targeting an anarchist page at the time of the US midterm elections. It is introduced with services such as Memo and Matter. For more information, please click here .