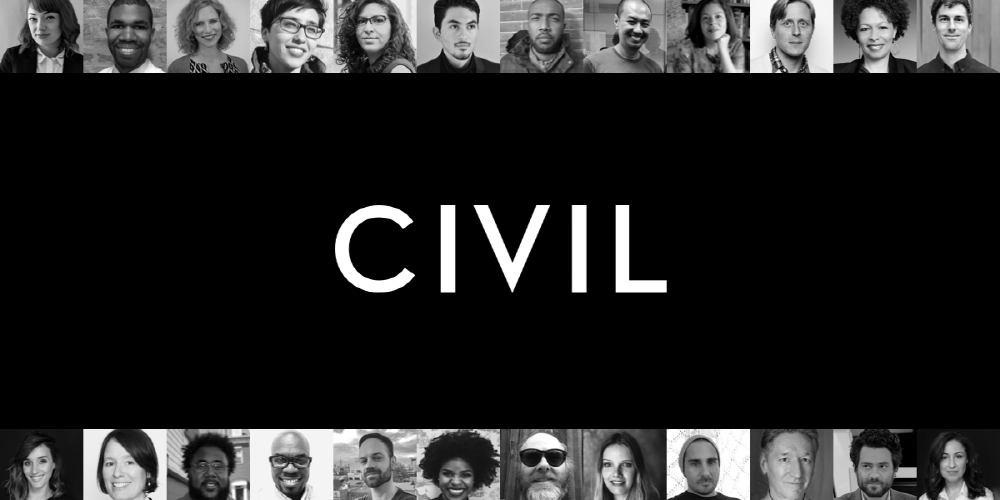 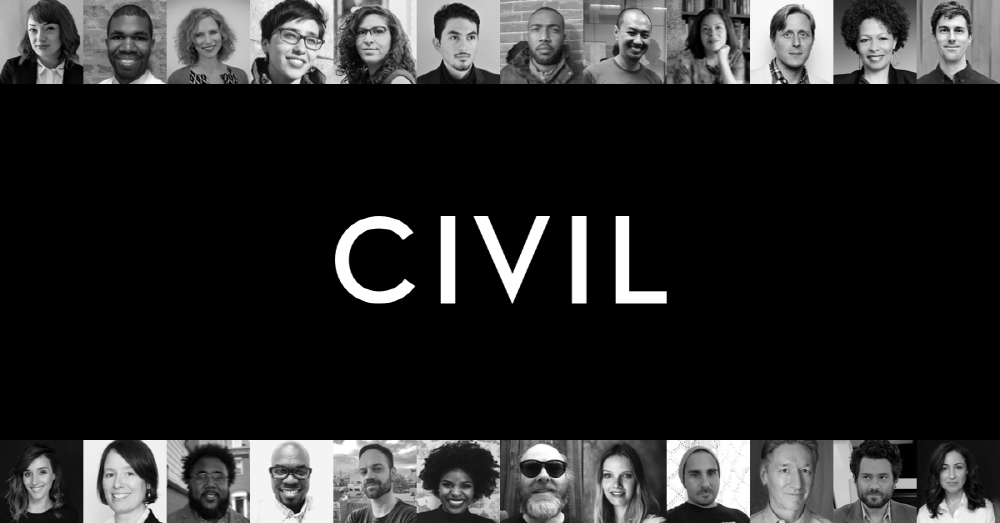 Civil, a journalism platform advised by Consensus, has announced that it will fail the ICO and issue a refund.

Consensis is a solution company, founded by Etherium co-founder Joseph Lubin, and an adviser to the ether block chain-based accelerator. But with the support of the consensus, Sibyll CEO Matthews has announced on its blog that it will end its sale of tokens, which began on September 18, on October 15th. The original procurement target was at least $ 8 million, but the procurement amount as of October 10 was $ 1.34 million. It is said that the refund will be handled as it falls short of the target amount.

Sibyll has gained attention by announcing a partnership with Forbes on October 9 (local time) after raising $ 5 million through consensus last year. Of course, Sibyl failed to sell this token, but also expressed his intention to try again. For more information, please click here .