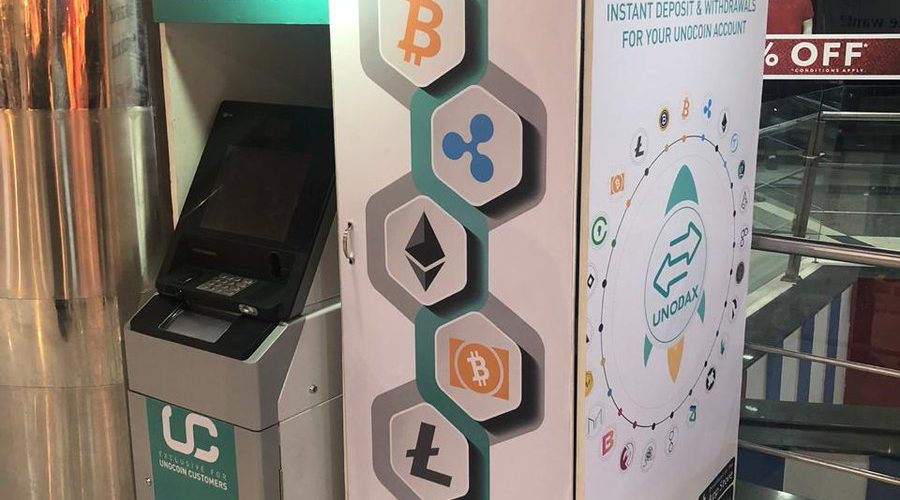 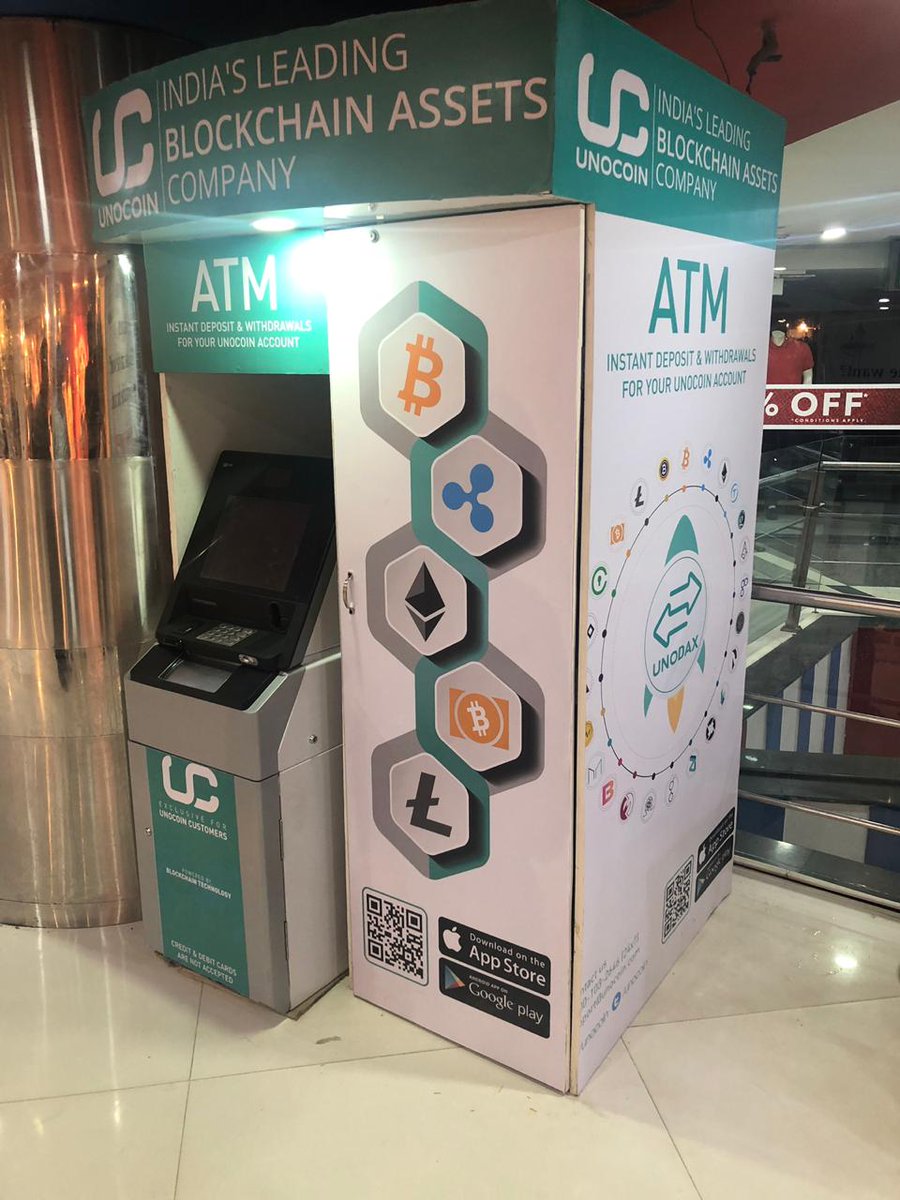 The Indian cryptographic exchange, Unocoin, has installed a cryptographic ATM for the first time in India. Uno Coin has set up its first ATM in Bangalore, southern India, to prevent ATM’s debit and credit cards from being used to counter the regulation that allowed the Indian Central Bank to prohibit service to commercial banks in February. Disabled.

Users of Unodax who are operated by Uno coin can deposit and withdraw 1,000-1,000 rupees per day in cash, and can use the balance to purchase cipher money. At ATM, you must enter the exchange ID and the one-time password you received via SMS to verify your identity. The ATM handles about 30 kinds of calls including bit coin and etherium.

Uno Coin expects 1.3 million of its customers to play a role in mitigating the inconvenience caused by the banning of the central bank’s password. The finance minister says the money was not legal, but said it was not illegal. Regardless of the Central Bank’s cryptographic regulation, Uno coins have been up 18% since February. The company plans to install ATMs in Mumbai and Delhi in the future.

Unocoin introduces its first ATM at Bangalore. These machines can be used by our KYC verified customers for deposit INR to, and withdraw INR from their Unocoin or Unodax account https://t.co/ETcqzcGpPj pic.twitter.com/5kDTCmlqJn