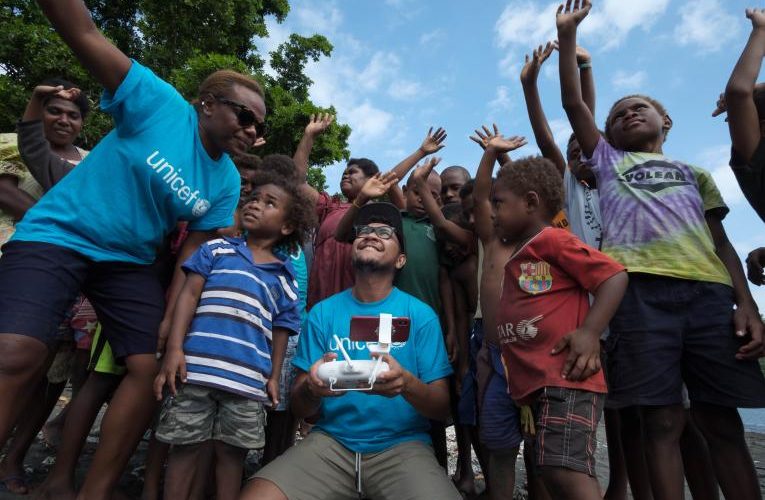 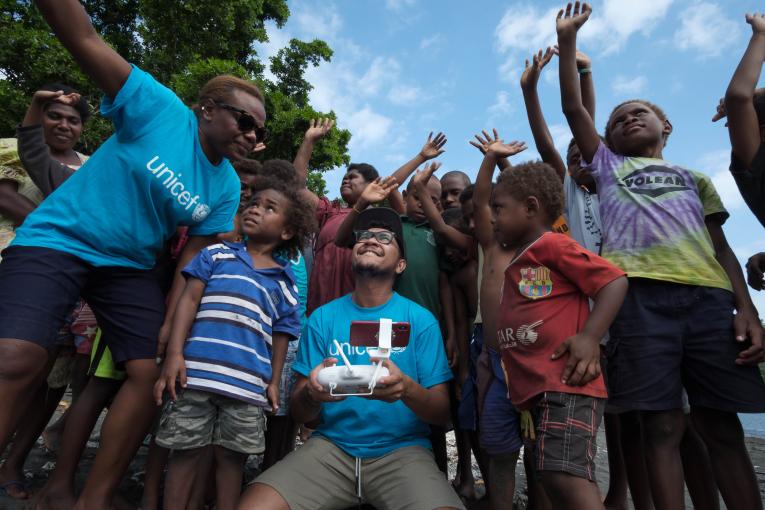 Even if there are regular scheduled vessels, it is difficult to carry goods safely when there is a need such as the operation time is limited and the ship can not operate if a disaster occurs. In a place like 800, where there are eighty islands, like a soap opera, a doctor needs to travel for a few days in the worst case car and boat. The problem is that it is difficult for doctors to carry vaccines like temperature control.

For this reason, the Soap Actua government has contracted two commercial companies to transport the vaccine using the drones, and has commissioned the transport of drones to 39 islands that take a long time to transport. Both Swoop Aero and Wingcopter participated in the vaccine transport test for three months starting last December and transported goods to specific villages within three to seven days. In January, vaccine shipments to three islands began.

The Soap Attachment is currently planning to raise the vaccination rate to 75 percent of the population, but to 95 percent. To this end, it is judged that drone transportation is effective. However, UNICEF, who participated in the project, says locals who do not know the drones may interfere with landing or attack on the ground.

It also plans to build a system that can control the drone at the island site, but later can control the drones from anywhere in the world through the tablet screen. A UNICEF official said that the drones are likely to be delivered within an hour if village healthcare workers ask for transportation of the goods they need. It may also be possible to receive the necessary blood for transfusion within one hour or to analyze the local pathology sample by transferring it. For more information, please click here .